EYN Commences Reconstruction of Affected Churches in The North East 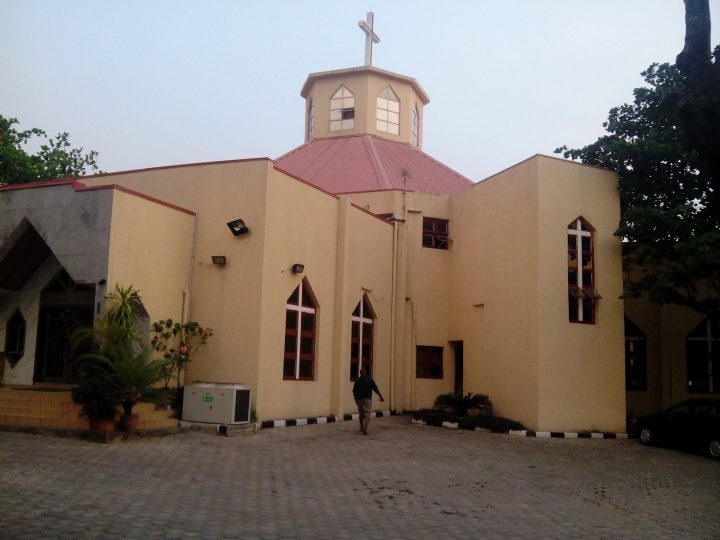 The Church of Brethren in Nigeria (CoB), known as Ekklesiyar Yan’uwa a Nigeria (EYN) has commenced the reconstruction/rehabilitation of its branches affected by insurgency in Adamawa, Borno and Yobe.

The General Secretary of the church, Rev. Daniel Mbaya, disclosed this on Thursday at the 71st Annual Conference of the church in Kwarhi, Hong Local Government Area of Adamawa.

Mbaya said about 40 affected churches would be rebuilt with the support of $220,000 from its mission partners.

He said the rebuilding exercise would be done in first and second batches, adding, however, that churches in areas that were still volatile would be avoided.

He said some of the successes recorded by the church was the recommendation for promotion of 740 of its staff who could not be promoted for the past three years due to the insurgency.

The general secretary said the church had also opened its Micro Finance bank following approval from CBN, while the leadership had also come up with a five-year master plan which contained the church’s vision statement, mission statement and core values.

He said that the church had also opened a Technology Centre in Jos with the support of the Church of Brethren in USA.

On the activities of the church HIV Prevention Programme, Mbaya said that some communities had benefited from the programme in Adamawa and Borno.

He said that the church with the support of Mission 21 in Switzerland had so far trained 66 volunteers.

“The Programme conducted HIV counseling and testing for members in 20 congregations and outreaches in five communities with over 2, 281 persons tested.

“Over 6, 323 people were reached with prevention messages, 50 vulnerable children in need were provided with food materials and supported to continue with education.