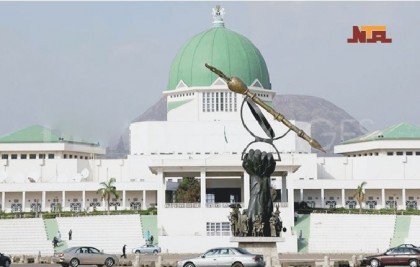 The Independent National Electoral Commission (INEC) said it would on April 24 release the voter register to Hong constituents in Adamawa for the recall process of their lawmaker in the state legislature.

The Resident Electoral Commissioner (REC) in the state, Alhaji Kassim Gaidam, made this known on Wednesday while speaking to newsmen in Yola.

The constituents had submitted a letter demanding the recall of Alhaji Mamman Barguma, their representative in House of Assembly on the allegation that the lawmaker had failed them.

Gaidam said that the register was voluminous, and required him to append signature on each page.

He explained that the process for the recall was a lawful one, adding that the commission would comply with the constitutional provisions in that regard.

He, however, advised aggrieved parties to adopt Alternative Dispute Resolution mechanism for the sake of peace.

Gaidam also said that he had forwarded the application for the lawmaker’s recall to the National Chairman of INEC “as the letter was addressed to the Chairman through my office’’.

Reacting to the development, Kilba Youth Forum, the group championing the recall of the lawmaker, said that it would not relent in its efforts to see the process through.

According to Leader of the group, Mr Shareef Waziri, we will pursue the recall of the lawmaker to its logical conclusion.

Waziri appealed to the Economic and Financial Crimes Commission (EFCC) to recover all constituency project funds which was not used by the member. (NAN)