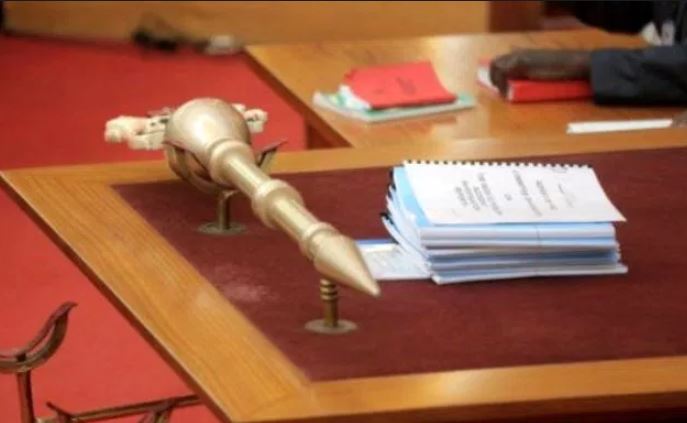 The Nigeria Police Force said it had recovered the Mace stolen from the chambers of the Senate by unidentified persons.

On Wednesday, 18 April, suspected hoodlums and thugs invaded the Senate chambers during plenary and carted away the mace.

A statement by the Deputy Force Spokesman, SP Aremu Adeniran, said that the mace was abandoned under the flyover before the city gate in Abuja where a passerby saw it and alerted the police. 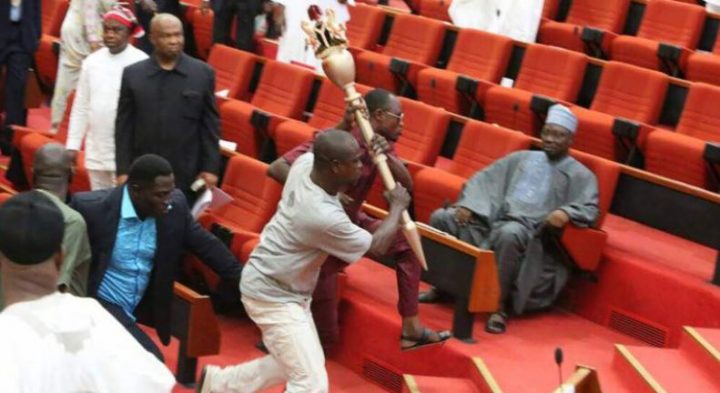 He said that following the ugly incident, the Inspector-General of Police, Mr. Ibrahim Idris had ordered the FCT Police Command to beef-up security at the National Assembly.

He said that investigation into the incident was still ongoing to bring the perpetrators to justice.

The deputy spokesman commended Abuja residents, especially motorists, for their cooperation during the rigorous stop and search operation for the recovery of the mace.

Adeniran said that the commitment of the police to guarantee the protection of lives and property and sustain democracy in the country remained unequivocal and unwavering.