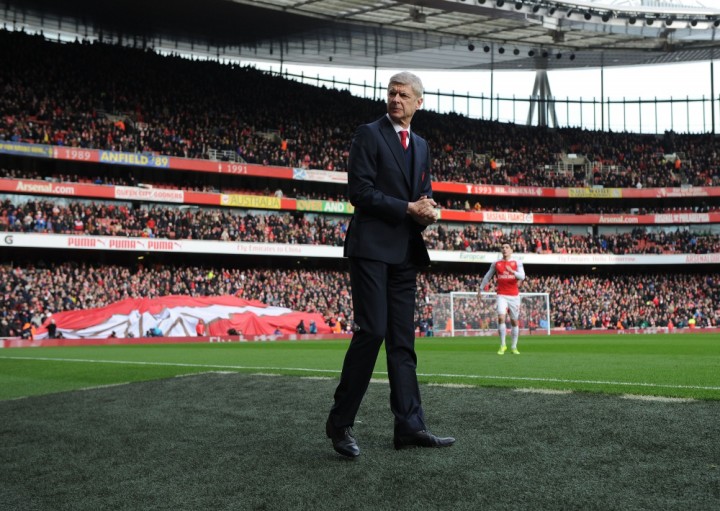 Arsene Wenger to Step Aside at the End of the Season, His Full Statement

The 68 years Arsenal FC manager who pilot the North London team for 22 years, Arsene Wenger will leave a year before his existing contract was due to expire having led the club to 3 Premier League titles and seven FA Cups.

Wenger was appointed on 1 October 1996, the Frenchman is the Premier League’s current longest-serving manager and has taken charge of a record 823 games.

“After careful consideration and following discussions with the club, I feel it is the right time for me to step down at the end of the season.

“I am grateful for having had the privilege to serve the club for so many memorable years.

“I managed the club with full commitment and integrity.

“I want to thank the staff, the players, the Directors and the fans who make this club so special.

“I urge our fans to stand behind the team to finish on a high.

“To all the Arsenal lovers take care of the values of the club.

“My love and support for ever.”