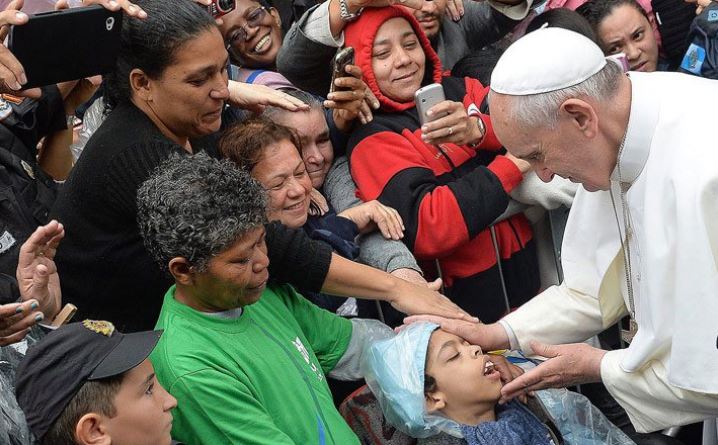 The main concern of the Catholic Church must be to help the poor, Pope Francis said on a Friday pilgrimage to southern Italy in honour of a local bishop who is a candidate for sainthood.

Francis was paying a half-day visit to Alessano and Molfetta in Puglia, the region that forms the heel of Italy’s boot, where the late Bishop Tonino Bello had his diocese.

“The poor are really the wealth of the Church. Remind us of that again, Father Tonino, as we face the recurring temptation of tagging along with the powerful of the day,” the pontiff said.

“A Church that has the poor at heart remains always tuned to the channel of God, it never loses the frequency of the Gospel,” he added.

After flying in by helicopter, Francis prayed by Bello’s grave, met a crowd of about 20,000 people in Alessano, and was due to celebrate Mass in nearby Molfetta before returning to the Vatican. 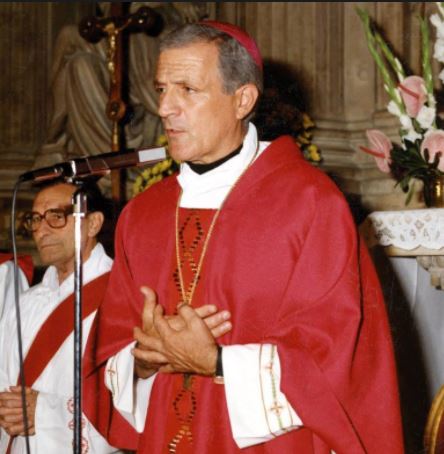 His pilgrimage marked the 25th anniversary of the death of Bello, a bishop who liked to travel by bicycle or bus, ran several charity groups and headed an international Catholic peace movement. Bello died of stomach cancer.