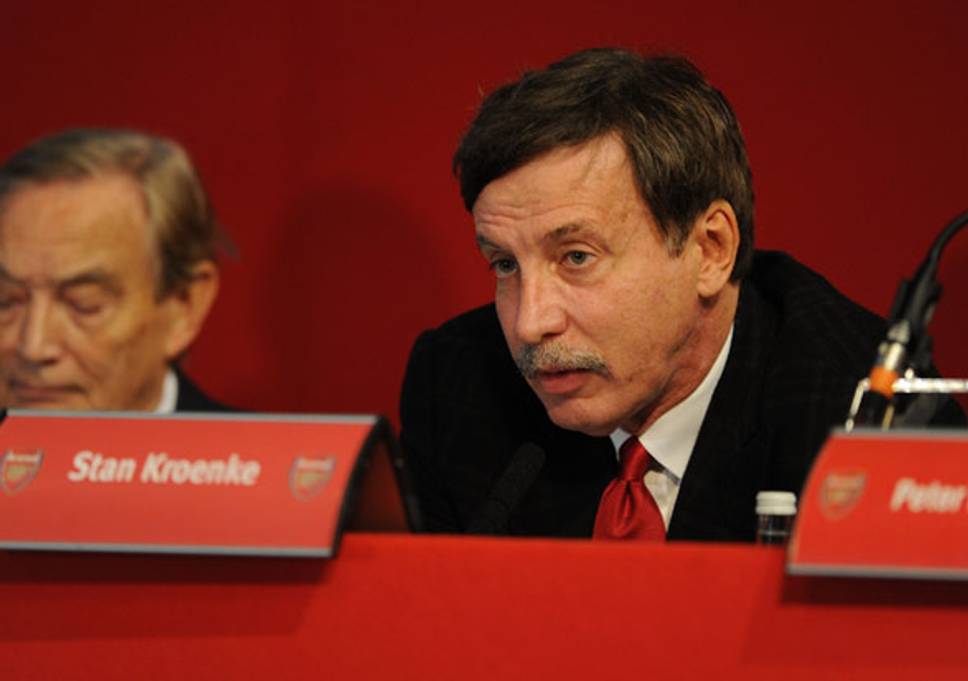 Highest shareholder in Arsenal, Stan Kroenke said “This is one of the most difficult days we have ever had in all our years in sport. One of the main reasons we got involved with Arsenal was because of what Arsène has brought to the club on and off the pitch. His longevity and consistency over such a sustained period at the highest level of the game will never be matched.

“Arsène has unparalleled class and we will always be grateful to him. Everyone who loves Arsenal and everyone who loves football owes him a debt of gratitude. Three Premier League titles, including an entire season unbeaten, seven FA Cup triumphs and 20 successive years in the Champions League is an exceptional record. He has also transformed the identity of our club and of English football with his vision for how the game can be played.

“We have high ambitions to build on Arsène’s remarkable tenure and to honour his vision by ensuring that Arsenal competes for and wins the biggest and most important prizes in the game.