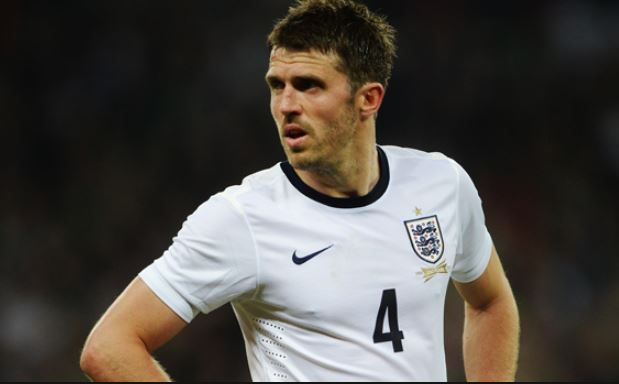 Manchester United midfielder Michael Carrick has requested the Football Association (FA) not to select him for England duty after suffering from a bout of depression during the 2010 World Cup in South Africa.

The 36-year-old made his international debut in 2001 and went on to pick up 34 national caps, the last of which was a friendly against Spain in 2015, but admitted that the World-Cup had a lasting impact on his mental health.

“I’d been in the squad a long time and I’ll be honest, I was finding it hard going away with England.

” I didn’t mind going away with United pre-season… but going with England, it was almost depressing in a way. Carrick told the Media.

“It made me really down, so I came to the point after South Africa where I thought: ‘I can’t do that again.’

“People would be saying: ‘Pull yourself together and be grateful for it’ and I understood the position I was in… but I just found it so hard and I couldn’t deal with it anymore.

“I was probably on the verge of… yes, I was depressed at times, yes. I told the FA: ‘Look, please don’t pick me,” Carrick told the Media.

Carrick will retire at the end of the season before joining the club’s coaching staff.

He has won five Premier League titles, collected a Champions League winners’ medal, along with numerous other trophies in 12 years at United.