Trauma Awareness and Resilience Initiative (TAR), an NGO, has called on the Federal Government to establish special trauma care centers across the country to mitigate traumatic experiences among children.

Mr. Francis Onyekwue, the Coordinator of TAR, made the appeal in 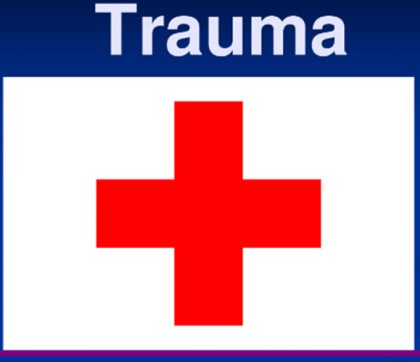 an interview with the News Agency of Nigeria (NAN) on Sunday in Abuja.
Onyekwue said this was important due to the recent insecurity situation in the country.

He said the establishment of specialized trauma care centers would help build the capacity of children, create awareness on trauma as well as care and support for traumatized and displaced children across the country.

According to him, child traumatic stress refers to physical or emotional responses of a child to events that threaten their life due to accidents, natural disasters and loss of someone such as parents or siblings.

Onyekwue said traumatic stress ranges from mild to severe, adding that severe symptoms may indicate that a child is experiencing post-traumatic stress disorder or depression.

He said children suffering from traumatic stress generally had difficulty regulating their behaviors and emotions such as expressions of panic, intense fear, horror, and helplessness.

He added that physical reaction could occur where the child expresses trembling dizziness and rapid heart rate.

The expert said children’s reactions depend upon the severity of the trauma, their personality and the availability of support.

He added that it was common for children in traumatic situations to regress in their behavior, express fear, have phobic reactions, and have feelings of irritability, anger, sadness, and guilt.

He said that such children and adolescents may repeatedly relive the trauma by acting it out in play, display loss of interest in school, misbehavior and poor concentration.

Onyekwue said that establishing safe, authentic and positive relationships could lead to a corrective and restorative experience to trauma survivors.

He, therefore, urged the government to promote safety by establishing a safe environment where negative behavioral practice and vices do not add traumatic experiences to growing children.

He also advised parents and school counselors to understand that recovery was possible for everyone regardless of how vulnerable they may appear.