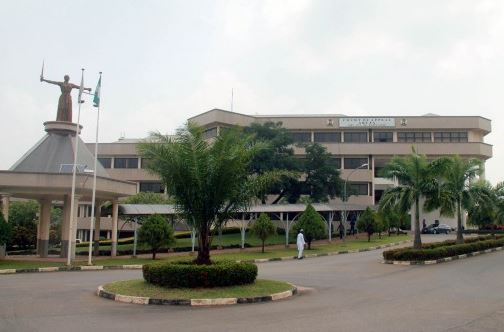 The Court of Appeal in Abuja on Monday overturned the life-sentenced passed by n FCT High Court Maitama lower court on 35-year-old David Odey in 2013.

Odey was arraigned with eleven others on July 11, 2007, on a ten-count charge of conspiracy, belonging to a gang of thieves, armed robbery and receiving stolen properties.

Those arraigned by the Attorney-General of the Federation include Omika Abdullahi, Friday Aneh, Obinna Nwankwo, Uche Sunday and Owolabi Onipede.

Justice Tinuade Akomolafe-Wilson of the Court of Appeal, upturned the judgment of the lower court by upholding the argument of the defence counsel, Mr. Anthony Agbonlahor of Jan. 21, 2018 in the Appeal No: CA/A/218C/2014.

Justice Wilson said that the lower trial judge erred in his judgment when he convicted  Odey and discharging four others out of the eleven accused persons, based on the same evidence.

The judge said that the prosecution did not do a proper investigation on claims by the to have warranted for the victims to have come to court and claim to recognize the convict when they did not say so in their earlier statements to the police.

According to Agbonlahor, Odey had been in detention since 2007.

“While in prison, he wrote the West African Examination Council exams and is currently studying law at the National Open University,” Agbonlahor said.