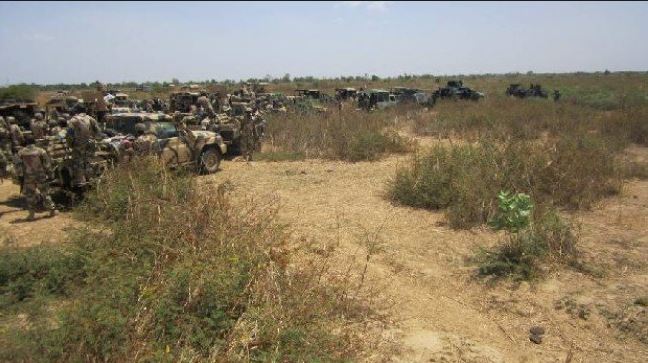 Buratai said this on Tuesday when the Conservator-General of National Park Service, Ibrahim Goni, paid him an advocacy visit at the Army Headquarters in Abuja.

Sambisa forest is in the southwestern part of Chad Basin National Park, about 60 kilometres southeast of Maiduguri, the capital of Borno.

The forest is under the control and management of Borno Government.

The chief of army staff said the forest deserved to be revived as it harboured a large number of wild animals, noting that the army would see the possibility of working with relevant stakeholders to make the forest a tourists’ attraction and training ground for the army.

According to him, the army in partnership with National Park Service and Borno Government will explore the potential in the forest.

The army boss, who assured the National Park Service of support, commiserated with the service over its men who got injured and some murdered in the forest.

Goni said the purpose of the visit was to enlighten the Nigerian Army that the nation’s forests were critical to the economy and security.

According to him, most of the forests are located at the nation’s boundaries which the military use for war. 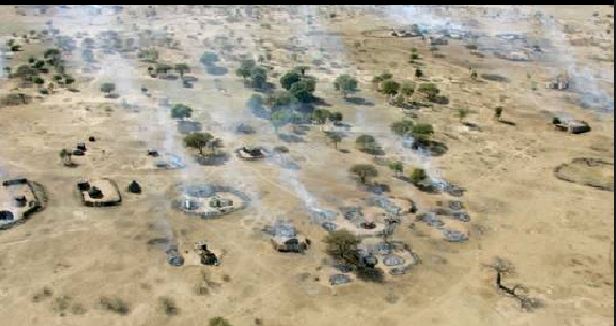 “It is important to say that when the forest is left uncatered for, it will affect the nation’s economy,’’ Goni said.

He added that Nigeria had five percent forests cover as against the 25 percent recommended by UN Food and Agriculture Organisation (FAO).

Goni called for the increased number of forests to bridge the gap and called for more personnel.

He underscored the need to acquire high calibre firearms and ammunition, as well as training of rangers.

Created in 1979 when Kainji Lake National Park was established through Decree 46 as Nigeria’s premier national park, National Park Service was inaugurated by former President Goodluck Jonathan as paramilitary in 2014 to manage game and forests reserve.