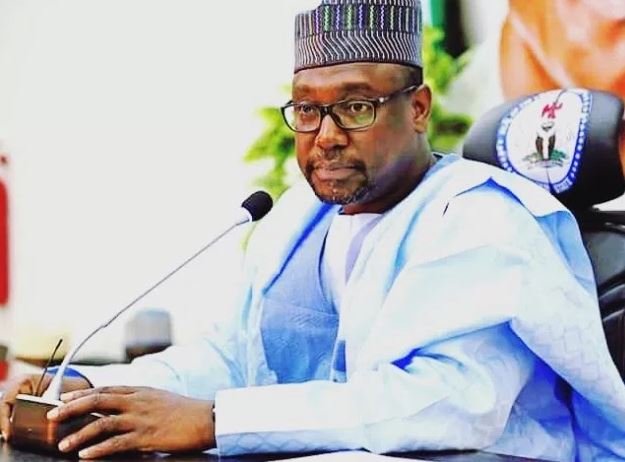 Governor  Abubakar Bello of Niger has called on residents of the state,  particularly the youths, to shun violence in order to boost the development of the state.

Bello made the call on Tuesday in Minna when he received members of the Abi Doka Dole, a civilian security outfit led by its Chairman, Mr. Musa Abdullahi.

The association was formed by some youths who had denounced crime and violence and had resolved to assist security agencies to maintain peace and order in the state.

Bello advised members of the association to desist from activities capable of disrupting the peace in the state and engage in useful ventures to improve their condition of living.

The governor also pledged his government’s support to the group, urging it to liaise with the police in the fight against crime.

Earlier, Abdullahi had told the governor that the association made up of youths who had denounced violence had been assisting the police in maintaining peace in different communities.

He said the association had partnered with the police in keeping the peace among feuding youths in areas such as Limawa, Maitumbi, Barkin Sale, Anguwar Daji, Dusten Kura, Bosso, Fadope and Sauka-Kahuta.

Abdullahi, however,  appealed to the state government to assist the association with office accommodation and equipment to fight crime within Minna metropolis.