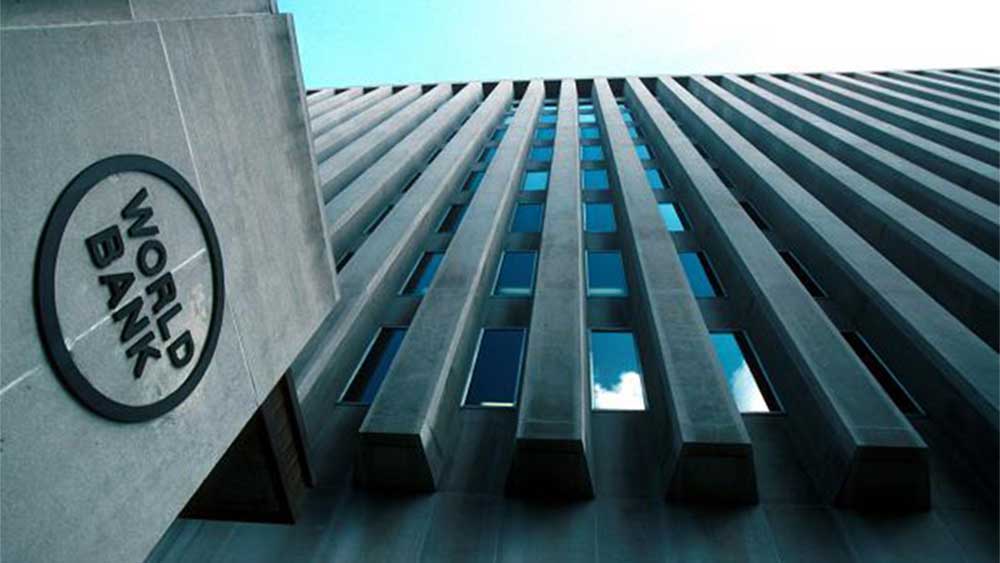 The Commissioner, Budget and Economic Planning, Idi Barde who presented the keys of the vehicles to the benefiting organisations in Damaturu, called on the beneficiaries to make best use of the vehicles for the purpose.

The SLOGOR Project State Coordinator, Muhammad Abba, expressed optimism that the buses, distributed to Ministries, Departments and Agencies (MDAs), would support the reform activities of the MDAs.

According to him, the aim of the organisation was also to improve transparency, accountability and quality in public finance management, with a view to strengthening the management of public resources.

The benefiting MDAs are; Ministry of Finance and Economic Development, Office of the Accountant General.

Board of Internal Revenue, Local Government Service Commission, Bureau on Public Procurement and College of Administration and Business Studies Potiskum also benefitted from the donation. (NAN)