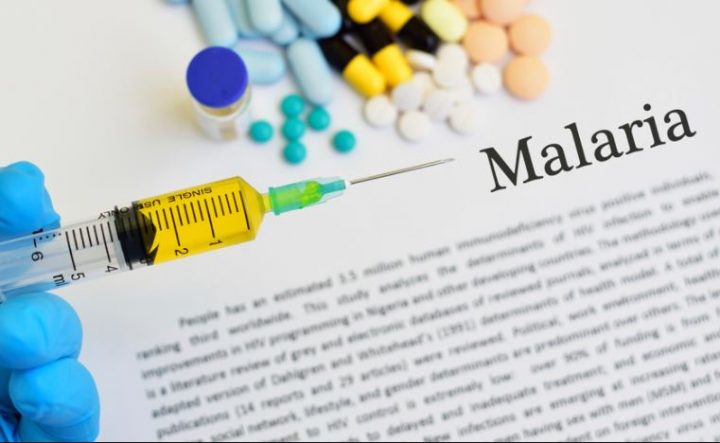 Dr. John Puddicombe, President, Malaria Society of Nigeria (MSN), has called for more investment into malaria research to reduce the infection rate in the country.
Puddicombe made the call at an awareness campaign marking the 2018 World Malaria Day jointly organised by MSN and Nigerian Institute of Medical Research (NIMR) on Wednesday in Ota, Ogun.

The theme of 2018 World Malaria Day is “Ready To Beat Malaria”.

Over 250 residents of Sango-Ota benefitted from free malaria treatment while 220 insecticides treated nets were given free to the people.

The MSN president said there is the need for more public enlightenment on the menace of malaria because the death rate from the disease remained high.

“The country is still experiencing higher death rate from malaria because awareness campaign has not been taken to the grassroots,” he said.
Puddicombe urged Federal Government to pump more money into malaria research and create platforms for publicizing research findings internationally.

He enjoined the people to keep their environment clean and sleep under treated nets so as to reduce malaria infection.

Earlier, Dr. Oluwagbemiga Aina, Acting Head of Malaria Research at NIMR, said that there was the need to educate the people that malaria could kill within 48 hours, if not treated.

Aina advised the people against self-medication, urging them to seek medical advice before treating malaria or other diseases.

The World Health Organisation (WHO) reiterated that this year’s theme underscores the collective energy and commitment of the global malaria community in uniting around the common goal of a world free of malaria.

The organisation said that it highlights the remarkable progress achieved in tackling one of humanity’s oldest diseases, “while also calling out worrying trends as captured in the 2017 World malaria report” WHO said.

Worrying Trends Identified by WHO

“The global response to malaria is at a crossroads. After an unprecedented period of success in malaria control, progress has stalled.
The current pace is insufficient to achieve the 2020 milestones of the WHO Global Technical Strategy for Malaria 2016–2030 – specifically, targets calling for a 40% reduction in malaria case incidence and death rates.
Countries with ongoing transmission are increasingly falling into one of two categories: those moving towards elimination and those with a high burden of the disease that have reported significant increases in malaria cases.”

WHO concluded with a warning that without urgent action, the major gains in the fight against malaria will be under threat.

“On this World Malaria Day, WHO continues to call for greater investment and expanded coverage of proven tools that prevent, diagnose and treat malaria.” It added.