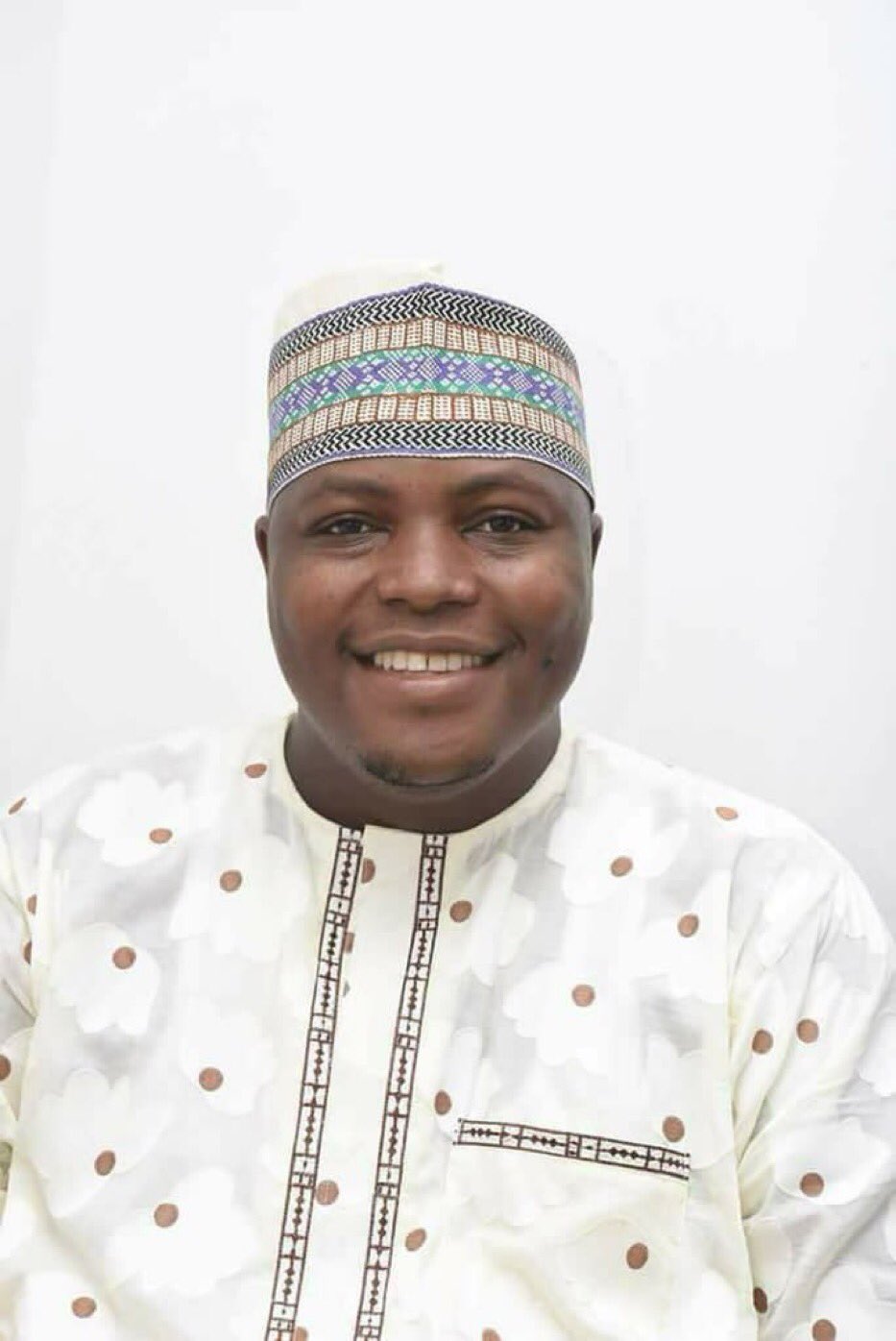 Isa Gusau, Maiduguri: Borno Governor, Kashim Shettima has described the late Malam Imam Imam as an ‘exceptional gentleman who was extremely good yet extremely humble’. He said Imam’s shocking death was a loss to his family, Governor Aminu Waziri of Sokoto State and to northern Nigeria given the fact that he was one of the region’s most promising journalists and media relations professionals.

Shettima, whose message was conveyed by his spokesman, Isa Gusau, recalled that he had met with the late Imam on a number of occasions during series of outings with Governor Tambuwal.

“I have met that very promising young man. I remember the last time we traveled with him to some states in the Niger Delta and the southeast when he accompanied my brother, Governor Aminu Waziri Tambuwal. ‎Throughout that outing, he served as our media relations man in Rivers and some states in the southeast. He proved to be an exceptional gentleman who was extremely good yet extremely humble. His death is a shock, a loss not only to his family and the Governor but also to the northern region because he was definitely one of the most promising journalists and media relations professionals we had. I condole with his family, His Excellency, the Governor, all his colleagues in the media and the northern Nigeria. May Allah admit him into aljanna, give all mourners the fortitude to bear this loss and make his surviving family, especially his orphaned children, not to ever lack in support and fulfilling their aspirations in life” Governor Shettima was quoted to have said.

The late Imam, who died in Abuja on Friday, hailed from Taraba State. He was until his death, the Special Adviser on Media to Governor Tambuwal, a position he retained after initial serving in similar capacity while Tambuwal was speaker of the House of Representatives from 2011 to 2015. He reportedly died of pneumonia after a brief illness and was buried on Friday afternoon in Abuja.