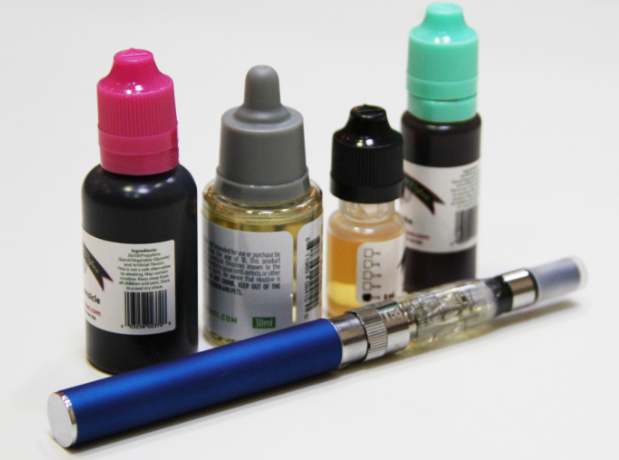 U.S. regulators issued warnings to 13 companies selling e-cigarette liquids for using child-friendly-images in their packaging, in the latest crackdown aimed at preventing tobacco-sales to minors.

The packaging resembles that of products such as juice-boxes, candy or cookies, the U.S. Food and Drug Administration and the Federal-Trade-Commission said on Tuesday and sent warning letters sent to manufacturers, distributors and retailers.

“No tobacco-products should be marketed in a way that endangers kids – especially by using imagery that misleads them into thinking the products are things-they’d-eat or drink,” FDA Commissioner Scott Gottlieb said in a statement.

The latest warnings come one week after the FDA sent forty warning letters to companies on the sale of tobacco products to minors, particularly those made by Juul Labs Inc.

Juul, in response, said it was spending 30 million dollars to support initiatives that aim to raise the minimum age to buy tobacco products to over 21.

E-cigarettes are handheld electronic devices that vaporize a fluid typically including nicotine and a flavor component.

They have been grabbing market share away from traditional tobacco companies, and are available in different flavors.

Several of the companies that received the latest warning letters were also found to be selling the products to minors illegally, the FDA said.

The agency and the FTC have asked for responses from each of the companies within 15 working days.