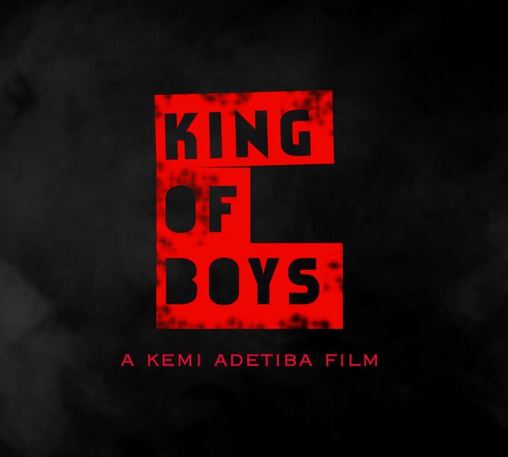 A star-studded Nollywood romantic film ”King of Boys” casting Zack Orji, Adesua Etomi, Omoni Oboli and other stars, is about to hit screens across Nigeria.

The producer Kemi Adetiba, a veteran Nigerian music video director and filmmaker, released the teaser for the film on Wednesday with no official premiere dates.

Adetiba, who made her first directorial debut with the acclaimed movie: “The Wedding Party’’ has been working on the much anticipated movie for few months now.

`King of Boys’ reunites Adetiba with Adesua Etomi and Sola Sobowale, after they worked together in `The Wedding Party.’ 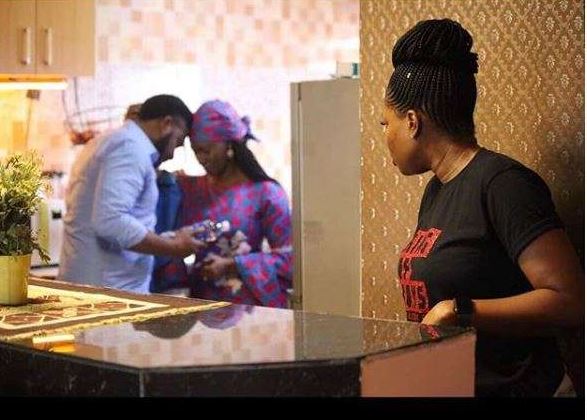 Adetiba, a New York Film Academy alumna also known as Bruce Lee of Visuals, after years of directing great music videos, has positioned herself as a filmmaker to watch out for in Nollywood.