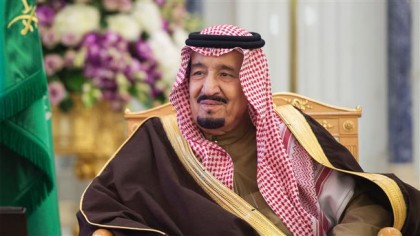 Saudi Arabia’s King Salman has ordered protection for employees who report
financial and administrative corruption, Al Arabiya TV reported, as part of an effort to combat
graft that saw dozens of royals and top businessmen detained in 2017.

The decree shields whistleblowers from “violation of their privileges or rights”, the Saudi-run broadcaster said
in an online report, without providing details.

Most of the people detained in the anti-corruption drive, including global investor Prince Alwaleed bin Talal,
were released from Riyadh’s Ritz-Carlton hotel after being exonerated or reaching financial settlements with
the government.

The government said such deals brought in more than 100 billion dollars.

The Ritz was cleared out and reopened to the public in February, though 56 people who had not reached settlements
by then remained in custody and could face trial.

The anti-corruption campaign is part of Crown Prince Mohammed bin Salman’s push to transform an oil-dependent
economy, long plagued by graft, that must now cope with lower crude prices.

But it remains shrouded in secrecy, with few details of the allegations or the financial settlements disclosed.

King Salman in March ordered the establishment of specialized departments in the public prosecutor’s office in
order to accelerate the investigation and prosecution of corruption cases, and the public prosecutor said
in April that the campaign would work its way through lower-level offenses. (Reuters/NAN)