Filling Station Attendants Charge to Court for N139, 000 Worth of Petrol Theft 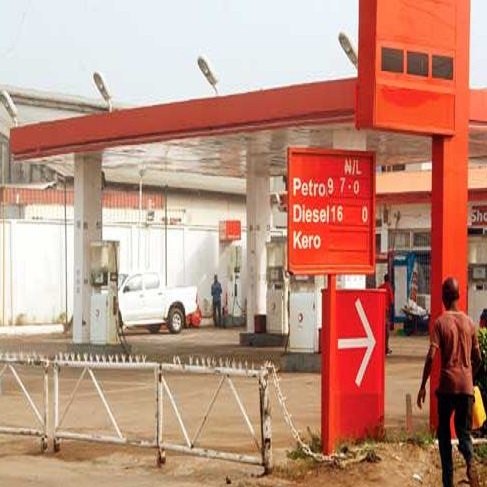 Two filling station attendants, Ariyo Obafemi and Lekan Bolarinwa, who allegedly stole their employer’s 96 litres of petrol valued at N139,000, were on Wednesday brought before an Ota Magistrates ‘ Courtin Ogun.

The accused — Obafemi, 34, and Bolarinwa, 21 — whose addresses were not provided, are facing a two-count charge of
stealing and conspiracy.

Police Prosecutor Chudu Gbesi told the court that the accused committed the offences on April 30 at 12.00 p.m. at Legacy
Petrol Station, Ajibanwo, Atan near Ota.

According to Gbesi, the accused stole the petrol belonging to the complainant, Mr Kola Oladosu.

In his ruling, the Magistrate, Mr G. E. Akan, granted the accused bail in the sum of N20, 000 each with a surety
each in like sum.

Akan said the sureties should reside within the court’s jurisdiction and should be gainfully employed.

In addition, the sureties should show evidence of tax payments to Ogun Government.

The case was adjourned until May 30 for mention.

NEWER POSTTaj Mahal, One of the Seven Wonders of the World Infested With Insects – Court
OLDER POSTEU Vows To Preserve Iran Deal As Relations With US Enter Crossroads