Taj Mahal, One of the Seven Wonders of the World Infested With Insects – Court 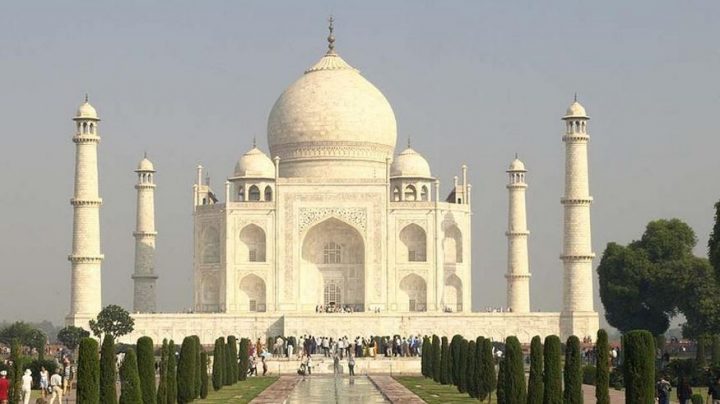 India’s iconic Taj Mahal, one of the seven wonders of the world and a UNESCO World Heritage site, is being overrun by insects.

This concern has been raised by none other than the country’s Supreme Court, which Wednesday slammed the country’s
archeological conservation agency for failing to protect the 17th century mausoleum in the northern state of
Uttar Pradesh’s Agra town, 250 km from Delhi.

A two-judge bench of the apex court made the remarks against the state-owned Archeological Survey of India (ASI)
as it asked the agency to list the steps taken to prevent the Taj Mahal from getting infected by insects.

“The problem is that ASI is not willing to accept that there is a problem. This situation would not have arisen
if the ASI had done its job,” the court told top government lawyer A.N.S. Nadkarni who appeared on behalf
of the agency.

The court’s remarks came as environmentalists are seeking protection of the Taj Mahal from the effects of polluting
gases and deforestation in the vicinity. 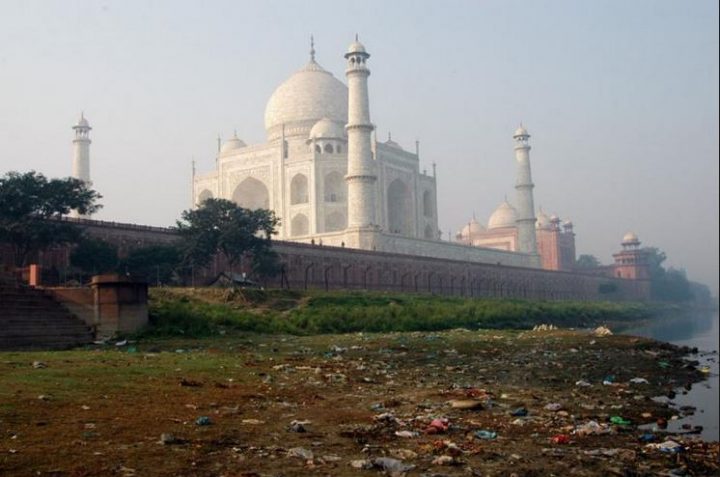 According to local environment activist D.K. Joshi, huge dumping of waste in the Yamuna river, which is near
Taj Mahal, over time has led to stagnation of the river and is leading to the explosive breeding of an
insect, Chironomus Calligraphus.

This activist had earlier turned to the country’s top environment court, the National Green Tribunal, for help.

On May 2, the top court had also pulled up both the Uttar Pradesh government and the ASI over the Taj Mahal’s
colour turning brown, asking “if anybody has any clue about the colour of the white marble monument
turning brownish.” 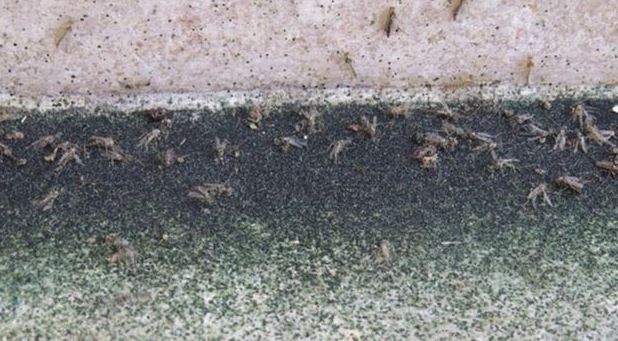 The court had also asked the central government to take help from Indian experts or from abroad to assess the
extent of damage and if that can be reversed.

All is not well with Taj Mahal.

On April 11, a 12-feet minaret at its entry gate collapsed due to heavy rain and high winds.

The metal pillar, which was referred to as Darwaza-e-Rauza, crashed as wind speed crossed 100 km per hour
during a thunderstorm.

The mausoleum was built in 1653 by Mughal emperor Shah Jahan, a Muslim, for his third and favourite wife,
Mumtaz Mahal. It attracts about 12,000 visitors a day.