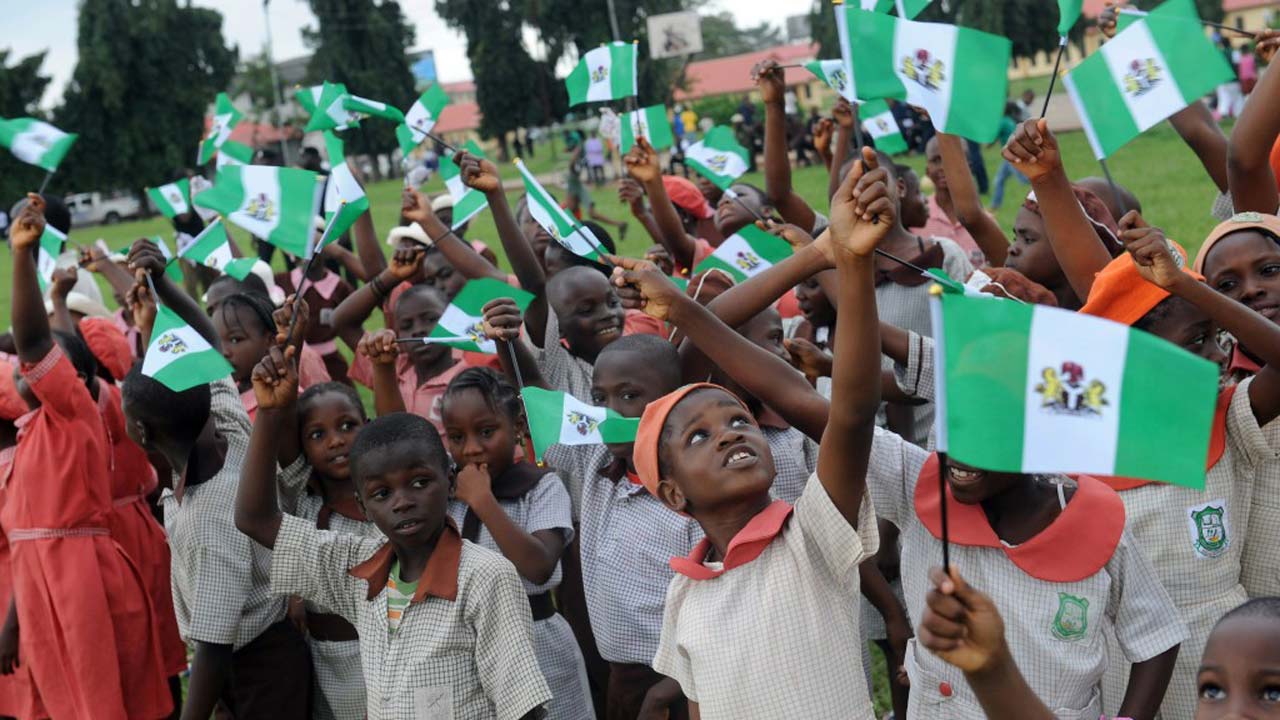 The coalition made the call in a communiqué issued at the end of its stakeholders’ meeting.

According to the statement, signed by Mr Rotimi Olawale, the Executive Director and co-Founder of YouthHub Africa, the Child Rights Act 2003, is a legal document for the protection of the rights and responsibilities of every Nigerian child.

Olawale said that the document could only be effective if state assemblies domesticated the law.

“Child Rights Act was adopted by the Federal Republic of Nigeria in 2003 to domesticate the Convention on the Rights of a Child.

“As concerned civil society organisations and citizens, the growing risks faced by children due to the delayed passage and implementation of the Child Rights Bill in Kebbi State cannot be overemphasised.

“The rights of children needs to be given urgent attention.

“UNICEF records has shown that approximately six out of every 10 Nigerian children under the age of 18 years experience some form of physical, sexual and emotional violence before the age of 18,’’ the CSOs said.

They called urged government and stakeholders to work together to ensure that the Child Rights Act was domesticated.

The statement said that the implementation of the Act would uphold the duties and obligations of government, parents, organisations and bodies towards children in every society in the country.

To date, only 16 of the country’s 36 states have passed the Act. Intense advocacy continues for the other 20 states to pass it.