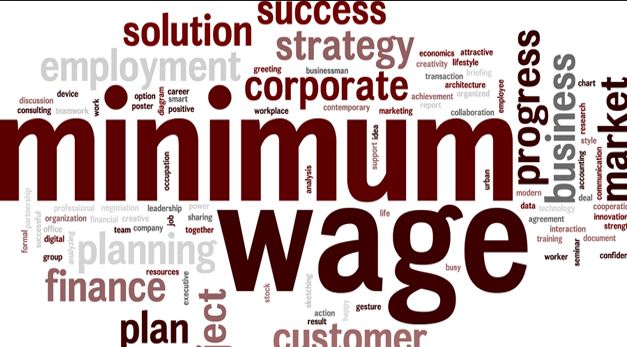 The Nigeria Employers’ Consultative Association ( NECA) on Wednesday called on organised labour to think of the welfare and survival of enterprises while negotiating for the minimum wage.

According to NECA, this is to enable entrepreneurs to continue to operate and sustain their workforce without having to retrench or shut down their businesses.

Timothy Olawale, the Director, Membership Service of NECA, gave the advice while reacting to questions at a stakeholders meeting in Lagos.

“Without pre-empting the outcome of the on-going discussions, we urge that survival of enterprises should be paramount in the minds of organised labour.

“It is only when businesses survive that people can be employed and only when people are employed that they can earn wages,” Olawale said.

He said that NECA and the organised labour were social partners, adding that employers were open to collaborate on the promotion of social dialogue, industrial harmony, enterprise competitiveness, national growth and development.

The director commended the robust contributions of the leadership of NLC and TUC to the ongoing discussions of the Tripartite Committee on the National Minimum Wage.

He then explained that the labour movement had for years been in partnership with NECA in making the voice of the people heard on socio-economic and labour issues.

“We commend the commitment of the labour movement to the development of the nation through interventions, which give direction to the business of governance.

“We also commend the NLC and TUC for promoting harmonious industrial relations environment, which is a pre-requisite for national growth and development,” Olawale said.

He said that the organised private sector and labour should endeavour to reduce, if not eradicate conflicts that would degenerate into strikes.

He said that all the parties should continue to explore and maximise channels of dialogue for industrial harmony to be sustained.