The Pension Transitional Arrangement Directorate (PTAD) on Wednesday said it had suspended 22,021 pensioners from the payroll following the non-appearance of the pensioners for the verification exercise in 2017. 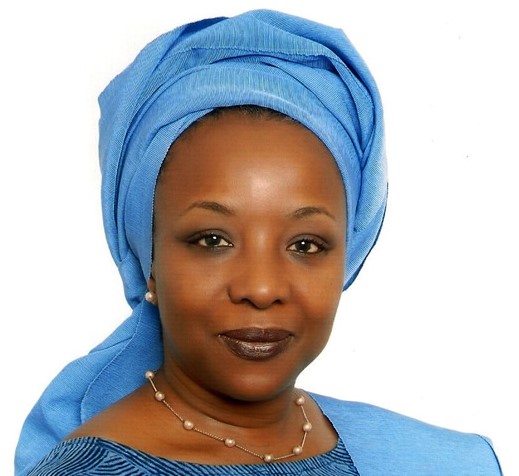 The Executive Secretary of PTAD, Ms Sharon Ikeazor, who made the disclosure at a news conference in Abuja, said over N6 billion had been saved annually from the process.

Ikeazor said the pensioners, who did not show up for the exercise, were given up to end of March to appear, saying that the basis of verification was to identify genuine pensioners.

She, however, said the directorate had also taken cognisance of pensioners living in the Diaspora, adding that pensioners in that category, who had updated their status with PTAD would however not be affected.

“The suspension of the pensioners is resulting in the saving of N495 million monthly for the Federal Government, which amounted to approximately N6 billion per annum,’’ she said.

The PTAD boss also disclosed that over 19,000 pensioners whose accounts did not have the required Bank Verification Number (BVN) were identified in the data management process and suspended from the payroll.

She, however, added that the pensioners would only be re-instated after provision of their BVN and due verification conducted.

On update of Civil Service Pension Department (CSPD), she said the directorate had successfully added 7,969 verified civil service pensioners to the payroll.

“These are pensioners who were verified in the South West and North Central in quarter four of 2017.

“Before this addition, over 19,500 verified civil service pensioners from the North West, South East, North East and South-South had been reinstated and paid their arrears,’’ she said.

Ikeazor said 2,830 civil service pensioners verified in the North East between November 2016 and January 2017, who were wrongly removed from payroll prior to the establishment of PTAD, had been restored on the payroll.

According to her, they have been paid their total arrears of N1.3 billion as at June 2017.

She further said another 8,564 civil service pensioners verified in the South-South between January and February 2017 were pay rolled and paid arrears of a total of N4.9 billion from June to Dec 2017.

She also noted that the computation benefits for over 5,000 verified civil service pensioners were ongoing.

She said the directorate had also concluded the computation of benefits of 467 verified pensioners of New Nigeria Newspaper (NNN) and their 17 Next -of -Kins (NoK) in first quarter of 2018.

She, however noted the NNN pensioners were yet to be pay-rolled owing to some judicial issues that needed to be resolved.

“We are working to ensure this is expeditiously done so that they can start collecting their monthly pension,“ she said.

She said the computation of benefits of 4,182, Delta Steel Company (DSC) and 22,000 NITEL/MTEL retirees across the country were also ongoing, adding that PTAD was working hard to ensure speedy computation of their benefits.

“So far, payment of the outstanding 33 per cent arrears for pensioners under the paramilitary has been done (full payment – 42 months), civil service – 12 months outstanding.

On pension assets recovery, she explained that PTAD had so far recovered cash and non-cash assets of over N16billion from the Pension Board of Trustees (BOTS) and Insurance Underwriters.

According to her, the cash component of N6.9billion is domiciled with the CBN in a designated recovery account, created solely for the remittance of such funds.

She said the property recovered had been forwarded to the Federal Ministry of Power, Works and Housing for proper assessment and valuation.

She said that outstanding pension assets with the Insurance Underwriters and BOTs as at April 2018 was in excess of N11 billion. (NAN)