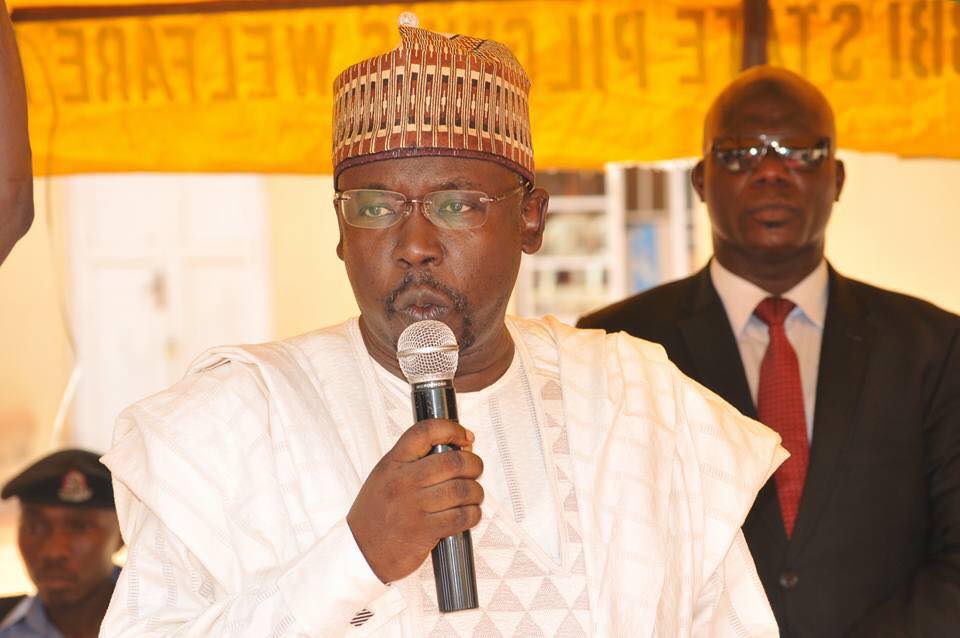 The House of Representatives has queried the National Emergency Food Programme over its rejection of an offer by the World Food Programme (WFP) to donate rice to internally displaced persons but proceeded to use public funds to purchase 5000 metric tonnes of rice for the same purpose and handed over them to WFP.

The lawmakers argued that it is questionable that rather than convince the international agency to patronise local rice processors in the country in order to generate income for the country and boost agriculture, NEMA decided to provide the requested rice to WFP for free.

But Mr Kayode Fagbemi, acting director, Relief and Rehabilitation of NEMA, who represented the director general, Engr Mustapha Maihaja, informed the lawmakers that the president of the Federal Republic of Nigeria, Muhammadu Buhari, gave approval to the agency to split the 10, 000 metric tonnes of rice for internally displaced persons into two and give WFP one part in order to aid faster food distribution.

Tempers flared at the hearing when Mr Kayode refused to answer the lawmakers, including Hon Mohammed Nur Sheriff, who represents the worst hit areas of Bama/Ngala/Kalabalge of Borno State, on the rationale behind that decision and his failure to state where the items were supplied to since there were allegations that the IDPs have not received them.

Governments of the five (5) out of the six (6) states which were supposed to have received the rice had, in an earlier hearing by the committee, stated that they have not received any rice from the food intervention programme.

The committee members also sought to know where a quotation allegedly made by Olam Nigeria Ltd for the supply of eight metric tonnes of rice which was presented by NEMA to the committee emanated from since Olam duly informed the committee that it did not give any quote to NEMA prior to his engagement for the contract.
Representative of Olam, Vice president, Rice, Reggie George, had earlier, while making a presentation before the committee, explained that his company got to know about the contract through the ministry of Agricultural during a meeting of Rice Processors Associations of Nigeria and though he did not bid or send a quote for the contract, he received an award letter from NEMA to supply rice worth N2.4 billion.

In his submission to the committee, representative of APM Terminal, Mr Daniel Odigbe, said as a terminal operator, 271 containers of rice were received and stored but all the containers have left the port after being cleared by the agency.

He said the rice shipment which was received between June (50 containers), August (120 containers), September (40 containers) and October 2017 (61 containers) incurred a total demurrage of N389, 781 million for storage and delivery.

APT granted waivers to the tune of N183 million based on the request by NEMA and the fact that the containers were meant for IDPs and received N 206 million as total payment for storage, delivery and handling cost.