Police Recruitment:1,728 Successful Applicants To Sit For CBT In Jigawa 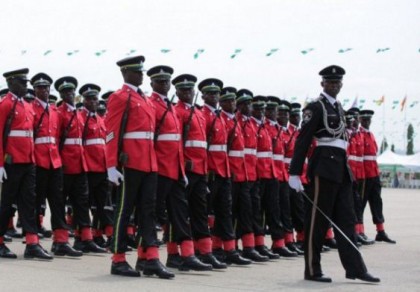 The Police Command in Jigawa says 1,728 of the 4,705 applicants who passed the medical and physical fitness screening for recruitment into the Force would sit for Computer-Based Test (CBT).

The command said the test would be conducted by the Joint Admission and Matriculation Board(JAMB).

Spokesman of the command, SP Abdu Jinjiri, disclosed this to the News Agency of Nigeria (NAN) in Dutse on Saturday.

Jinjiri said the command had designated six centers for the CTB that would hold on May 25.

He said four of the centers were situated in Dutse, the state capital, while two others were in Kano State University of Science and Technology (KUST), Wudil, Kano State.

NAN reports that President Muhammadu Buhari had given approval for the recruitment of 6,000 additional policemen into the Force. (NAN)