Members of the Radio Television Theatre and Arts Workers Union of Nigeria (RATTAWU) on Monday urged the Federal Government to use culture to promote peaceful coexistence in the society. 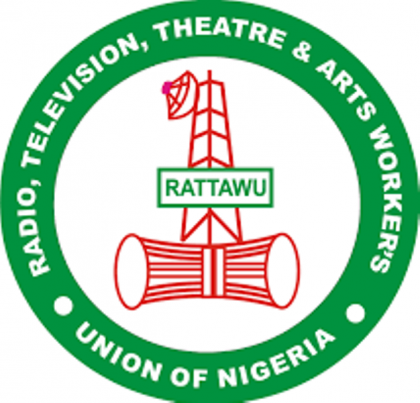 They expressed their views in separate interviews with the News Agency of Nigeria (NAN) in Lagos at the ‘Commemoration of 2018 World Day for Cultural Diversity for Dialogue and Development.’

Mr Olorunmonu Olorunfemi, the National Auditor of RATTAWU, said there was a close relationship between a nation’s ways of life, in relation to culture, which fostered peace and unity.

According to him, culture has been relegated to the background and as such has not made positive contributions to the society.

“The essence of this programme is to bring the people concerned about cultural institutions and societal issues together to review problems that bother us,” he said.

Mr Bolu Akindoyin, the Lagos State Secretary of RATTAWU, also said the aim of the meeting was to organise a parley that would bring culture and the media together for future references.

“Our culture has been fading for a while and the only way to resuscitate it is to match it with the media so they can project our image.

“Other countries have ways by which they project their culture to the outside world.

“Nigeria has a very diverse culture and by being in alignment with the media, we will be able to project our culture,” he said.

Also, Mr Adebola Idowu, RATTAWU’s National Treasurer, stressed that it was important Nigeria’s cultural values remained in the forefront of the nation’s existence in spite of colonisation.

“This is Nigeria and right from inception, we had our ways of doing things. Colonisation only came to improve on the things we had done before.

“There is no way you will remove culture from the day-to-day activities of the people,” he said.

However, Tope Babayemi, Founder of Different Aesthetics, Arts and Culture Management, National Theater, Lagos appealed to the union not to limit their invitation to civil servants in the arts industry.

NAN reports that Babayemi, though not in attendance on Monday, was a prominent figure at previous rallies of RATTAWU.

In a telephone conversation with NAN, Babayemi bemoaned the situation where other theater arts practitioners were excluded from RATTAWU’s discussions.

“I did not attend the event, because I was not invited. The union has to learn to invite theatre arts practitioners, wherever they are found,” he said. (NAN)