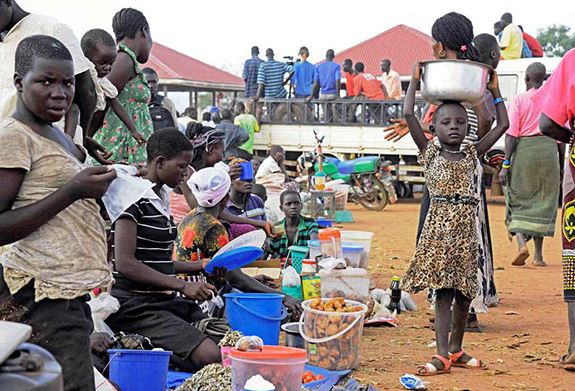 Uganda on Thursday contained the Anthrax outbreak in a South Sudan refugee settlement that left one person dead and another hospitalised in the northwestern part of the east African country.

Jane Ruth Aceng, minister of health told Xinhua by telephone that the outbreak at Rhino Refugee Settlement in Arua district has been put under control with no suspected case reported in the last one month.

She said even in other parts of the country, Kween and Kiruhura districts, the disease has been contained.

The disease caused by a bacterial, bacillus anthracis, broke out in the country in April.

The WHO in a report on May 18, the disease had killed at least three people and 24 heads of cattle in Arua, Kween and Kiruhura.

Anthrax primarily affects herbivorous mammals, although other mammals and some birds have been known to contract it.

According to the WHO, humans generally acquire the disease from infected animals or as a result of exposure to contaminated animal products.