The National Industrial Court, on Friday, declared as `unlawful’ the dismissal of one Akpomovine Ojo-Gabriel for embarking on maternity leave by the Hillside School, Abuja. 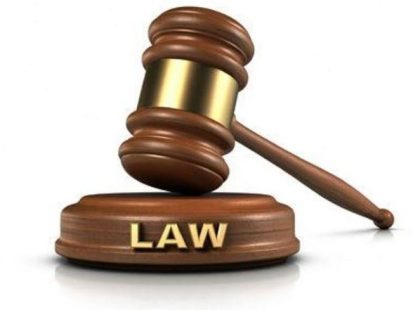 Justice Rakiya Haastrup in delivering the judge ordered payment of her salary and cost of suit.

The judge said the defendant’s failure to recognise the claimant’s maternity leave and refusal to allow the claimant resume after her leave was unjustifiable.

Haastrup said the stopping of her salaries is in breach of the terms of the contract of the parties as contained in the staff handbook.

The judge said the defendant breached the agreement in the section of the handbook that dealt with maternity leave which the claimant was entitled to as a staff.

“The handbook stipulates one-month notice or salary in lieu of notice is required where the employment relationship is to be terminated by either party,’’ she said.

Haastrup said the act of the defendant in mandating the claimant to re-apply for her position was null and void.

She ordered the payment of the claimant one-month basic salary and any other entitlements that may be due and accrued.

The claimant was also awarded the sum of N50, 000 as the cost of prosecuting the suit.

The court, however, said the claimant was not entitled to the claim for an order of reinstatement.

The claimant’s counsel, Kingsley Osuji, said his client before her dismissal was a teacher at Hillside School, Abuja until she left for a two months maternity leave which was duly sought for and approved.

Osuji said upon her return, she was accused of absconding from duty and was told to reapply for her position, which she did.

He said his client was subsequently dismissed orally without query or prior notice.