Kano Govt. Earmarks N89m for Dredging of Drains in 2018 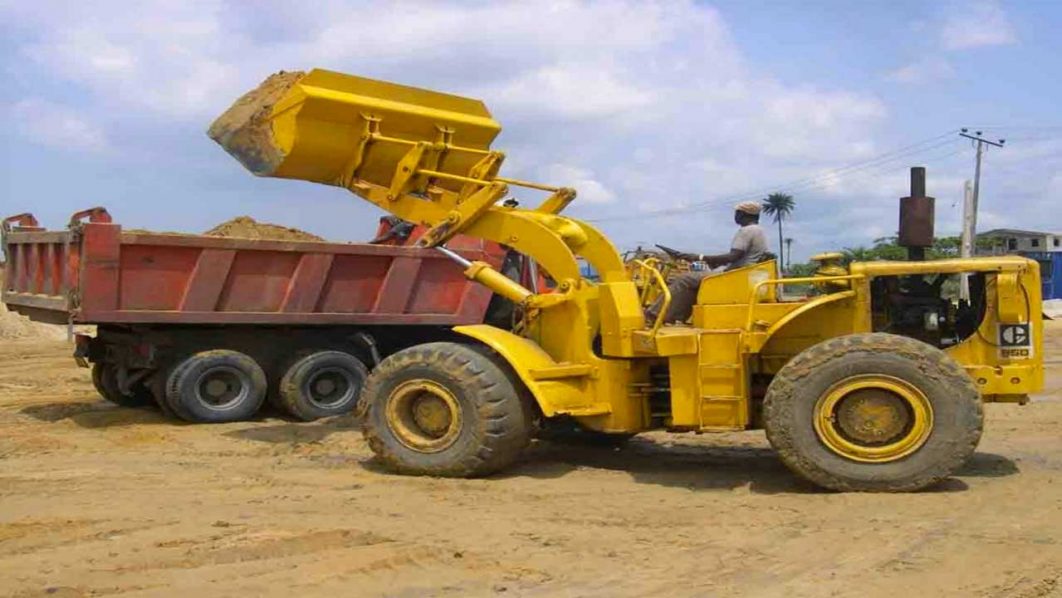 According to him, this year, government plans to work on about 67 kilometres of both small and major water ways in the state, which has doubled the side we did last year.

Makoda, however, called on the public to support the exercise in every possible way to assist the government in curtailing flood hazard.

The commissioner further appealed to self help groups and individuals to assist the government, especially at places where “its hands could not reach”.

He also warned residents to desist of indiscriminate disposal of waste, especially in drains and water ways, saying the act poses serious hazard to the environment. (NAN)