Gov. Mohammed Bindow of Adamawa has signed the bill to review the allowances of the Accountant-General and other staff of the office into law. 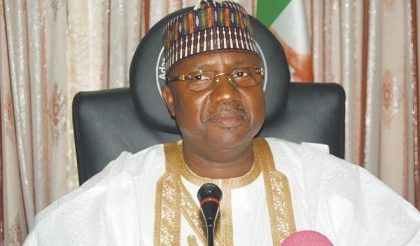 Mr Macaulay Wunohashi, Special Assistant to the Governor on Press and Media Affairs, made this known in a statement on Monday.

Wunohashi said that staff of the accountant general office would henceforth receive 100 per cent of basic salary as accommodation allowance.

He said that 50 per cent of basic salary would be paid as wardrobe and hazard allowances respectively.

It added that 22.88 per cent of their basic salary would serve as consolidated allowance in the Adamawa State accounting amendment law 2018.