Morning Briefing, Here’s what you need to know to start your day 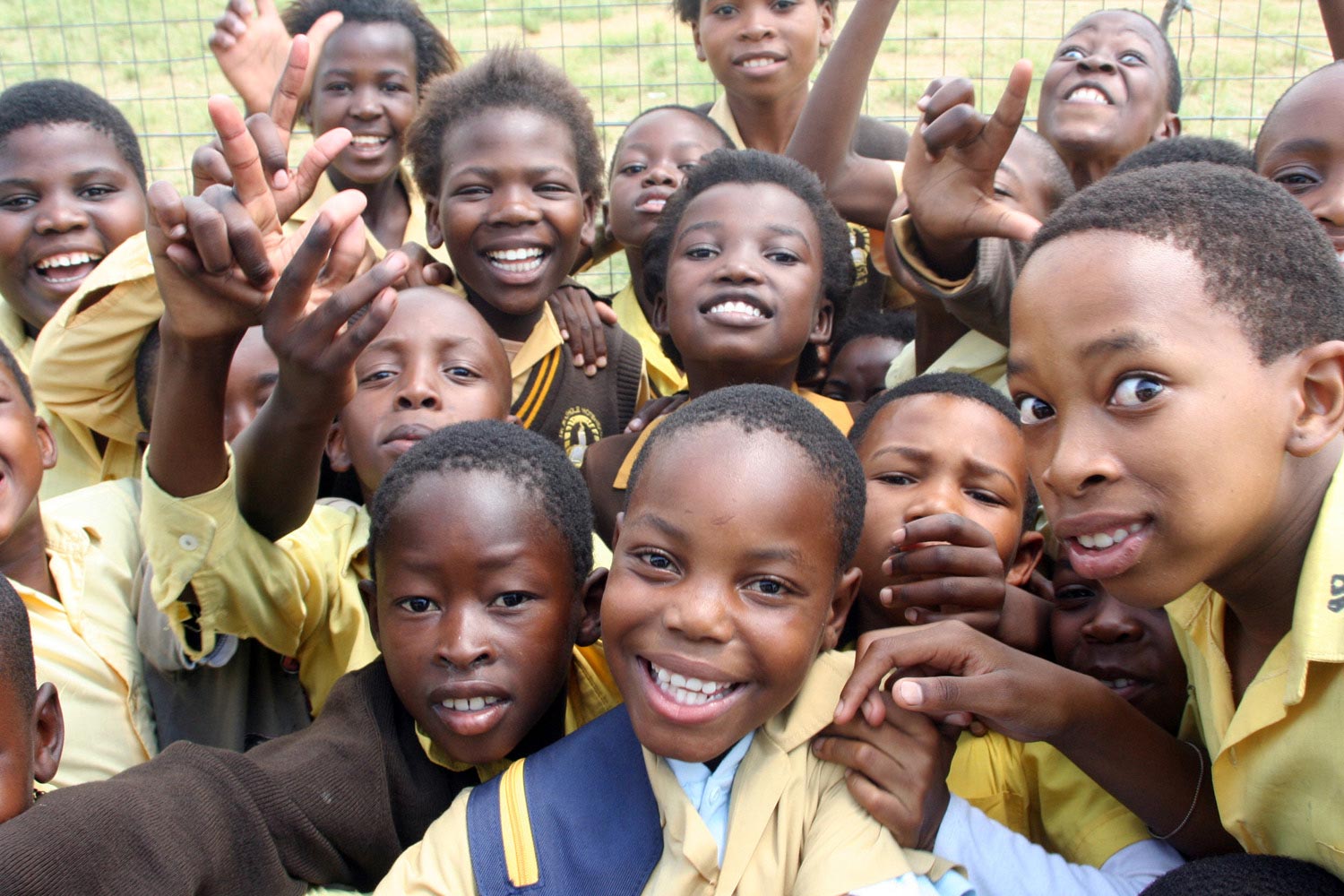 Mr Oluyinka Akintunde, Special Adviser to Adeosun on Media and Communications, said this in a statement on Sunday in Abuja, on the achievements of the Minister of Finance, Kemi Adeosun, since her assumption of office in November, 2015.

Few days after it conducted a test for applicants seeking to join the Nigeria Police Force, JAMB is set to conduct a similar test for the Federal Road Safety Corps (FRSC).

JAMB’s Head, Media and Information, Dr Fabian Benjamin, made the disclosure in an interview with the News Agency o on Sunday in Lagos.

Chairman of Inter Party Advisory Council (IPAC) in Yobe Alhaji Umar Kukuri, said on Thursday that he was impressed by the efforts of the state government in providing dividends of democracy to the people.

He told the News Agency of Nigeria (NAN) that although he (Kukuri) belonged to an opposition party, it was high time Nigerians imbibed the tradition of appreciating the good work of even rival political parties, to encourage selfless leaders.