WHO Deploys 39 Staff to Mubi to Tackle Cholera Outbreak 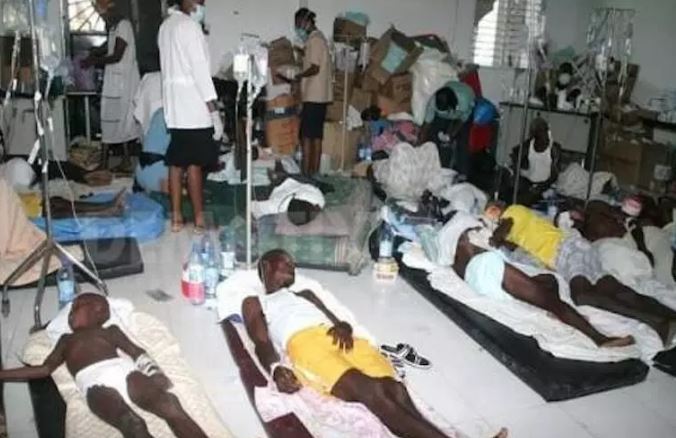 The World Health Organization (WHO) has deployed 39 staff to contain the outbreak of cholera in Mubi North and Mubi South Local Government Areas of Adamawa.

A statement from Chima Onuekwe, the Health Emergencies Communication Officer of WHO, made available to News Agency of Nigeria (NAN) in Yola on Tuesday, said there were plans to engage additional 15 ad-hoc personnel to boost the medical efforts.

The statement which noted that 434 suspected cases had been recorded with 13 deaths as at May 26, described the development as worrisome.

It said that WHO was coordinating the response activities, including active surveillance within communities and health facilities,  management of reported cases as well as daily review meeting at the Emergency Operations Centre, to ensure timely control of the outbreak.

Meanwhile, the Adamawa Commissioner for Health, Dr. Fatima Atiku, said that the state was collaborating with WHO and other partners to ensure that the outbreak was contained.

Atiku said that the efforts were yielding results as indicated in the decline in the trend of case fatality ratio, which was 17 percent as at May 12, but reduced to 3 percent.