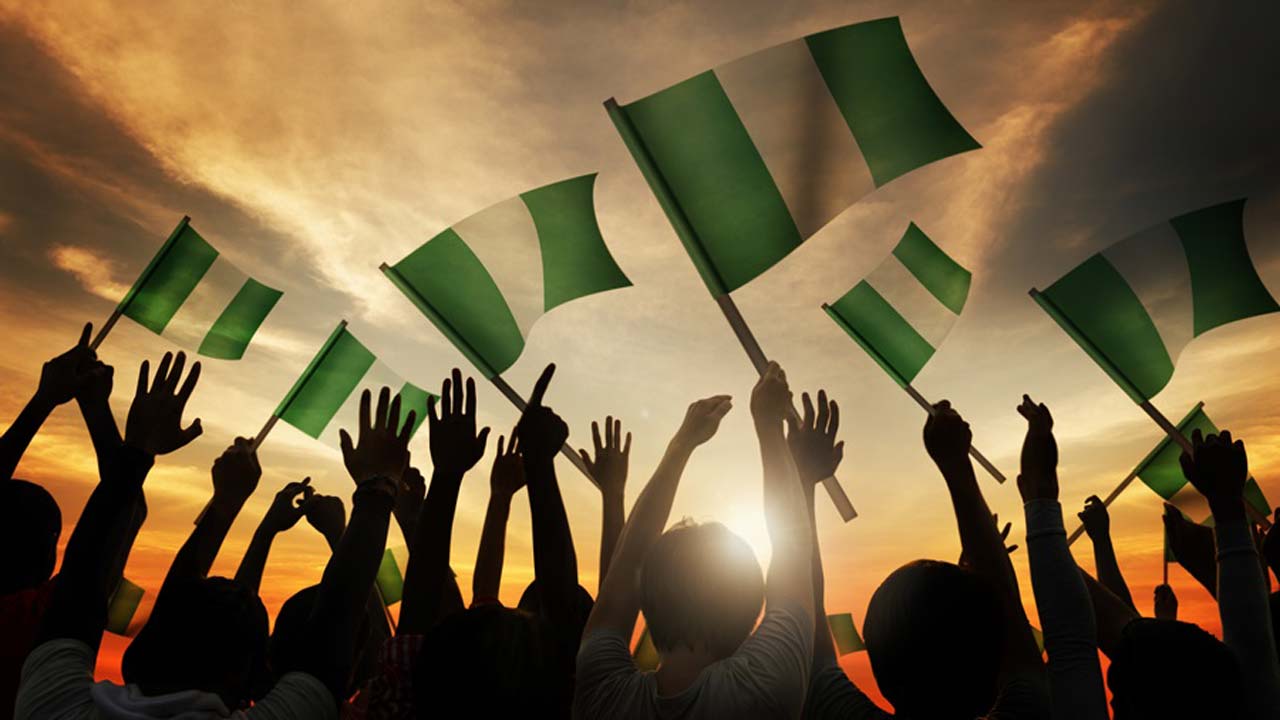 Gov. Ifeanyi Okowa of Delta said on Tuesday that the state government provided jobs for 1,450 youths and women in the 4th circle of his administration’s job creation programme.

Okowa who stated this at a thanksgiving service marking the Democracy Day in Asaba, said that his administration placed high premium on job creation to ensure economic growth in the state.

He said that over 500 persons suffering from cataracts in eight Local Government Areas in the state had had their sight restored through his wife’s pet programme, “05 Initiative.”

“More persons will still be attended to when the “05 Initiative” extends its programme to the remaining 17 local government areas.

“On June 5, we shall be commissioning the Sapele Market and the completed dualised Jesse road projects which were initiated by the administration of Chief James Ibori,” he said.

He said that the reconstruction work in the Asaba Airport runway had been completed and could be ranked among the best in the country.

The governor said that the airport had been reopened to traffic while other ancillary work would be completed in July.

He said further that the ongoing multi-billion naira storm drainage project in Asaba, the state capital, would be completed in 2019, adding that a similar one would commence in Warri and environs.

Earlier at the exhortation, Rev. Felix Omobude, urged the people of the state, especially the leaders, to live up to their responsibilities.

Omobude said though the government of the day had recorded some achievements, there was room for more.

According to him, Delta had contributed greatly to the development of the country and could not afford to go under but remain on the lead.

The News Agency of Nigeria (NAN) reports that the ceremony attracted former governors of the state, James Ibori and Emmanuel Uduaghan and their deputies as well as other dignitaries and clegies. (NAN)