The Lagos State Muslim Pilgrims Welfare Board (LAMPWB) has assured intending pilgrims for the 2018 Hajj of a hitch-free exercise. 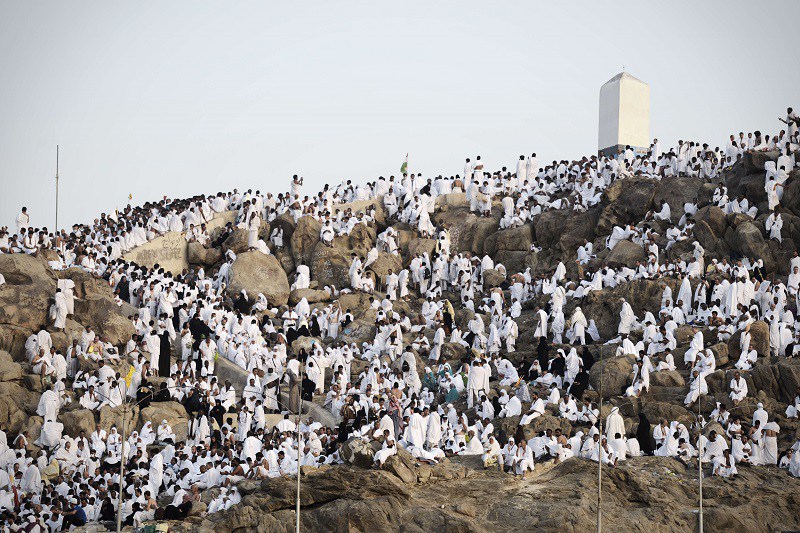 Mr. Muftau Okoya, Executive Secretary of the board, gave the assurance in an interview with the News Agency of Nigeria (NAN) on Tuesday in Lagos.

Okoya said that the board had taken steps to ensure that the Lagos pilgrims are comfortable and are able to perform the Hajj rites with ease.

“The challenge for the pilgrims usually is that they miss home. We have taken steps to ensure that they do not miss home too much by engaging them in spiritual activities whenever they are free.

“We also ensure that we serve them homemade meals, which goes a long way to make them feel at home,” he said.

Okoya said that his board had also concluded arrangements for befitting accommodation and transportation facilities for the comfort of the Lagos pilgrims.

He said that the Lagos contingent would also consist of about 20 clerics to educate the pilgrims about the requirements of Hajj and other spiritual benefits.

“We have also made arrangement for befitting accommodation in and effective transport facilities for their comfort.

” We also operate our Qur’anic school during Hajj, with about 20 clerics from Lagos, who will teach the pilgrims all they need to know about Islam during their spare time,” he said.

The executive secretary advised the intending pilgrims to endeavour to be of good behaviours and not to engage in acts that will erode the spiritual essence of Hajj.

He urged Muslim faithful to take advantage of the ongoing Ramadan to pray for peace and progress of Lagos state and Nigeria at large.