ZINEDINE ZIDANE has resigned as manager of Real Madrid after calling an impromptu press conference. 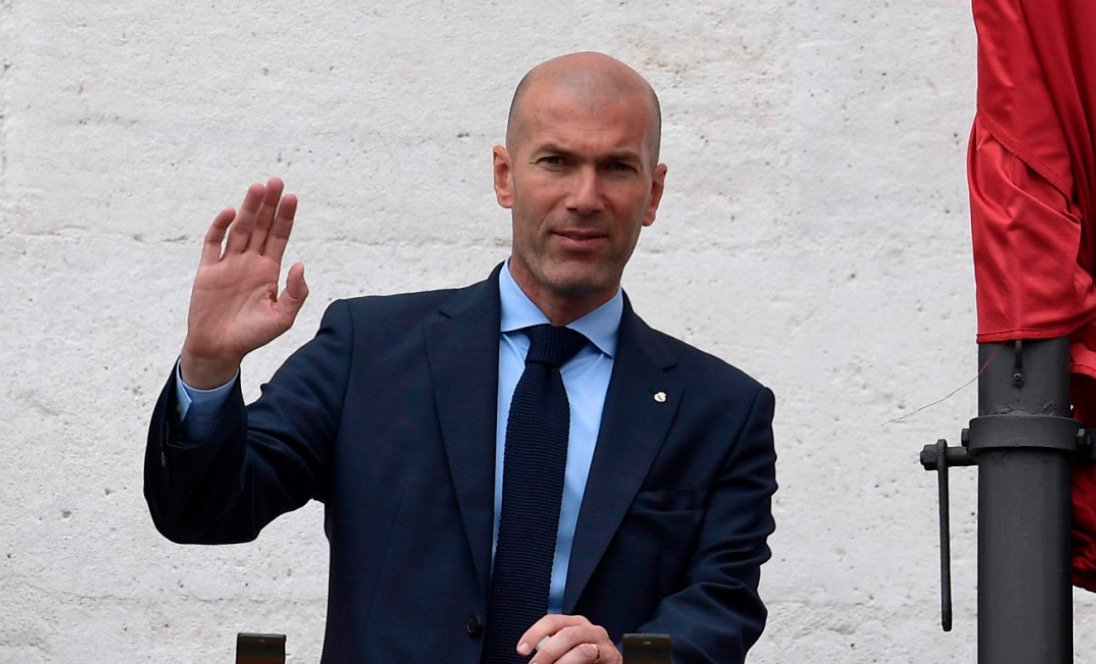 The Frenchman was only appointed in January 2016 in what was his first senior role, but has enjoyed unprecedented success in the subsequent two-and-a-half years.

He became the first manager to win the European Cup/Champions League three times in a row, while also landing a La Liga title as well as five more major honours.

While he also admitted it was a “sad day” for the club, but insisted he “will be back” — a sentiment Zidane later echoed himself.

However, the former Ballon d’Or-winner revealed he is leaving because he feels the club have endured a difficult season.

He admitted he was affected by the booing of the fans and urged supporters to get behind the players even in the more difficult times.