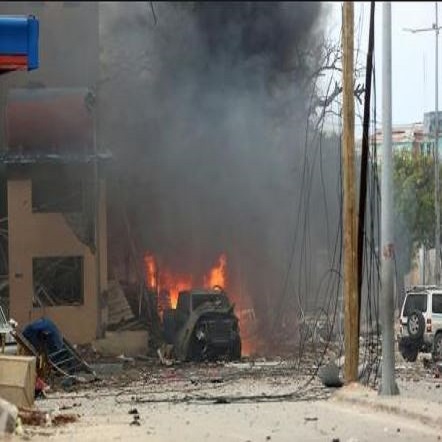 Authorities on Tuesday said nine people were killed on Monday night in Diffa city in southeast Niger in several attacks believed to be carried out by terrorist group Boko Haram.

According to local officials on the spot, the tragedy was perpetrated by at least three suicide bombers who blew themselves up late at night in three different locations in downtown Diffa.

The areas where the explosions occurred are cordoned off by the Security Forces.

The attacks came after a relative lull in the region, thanks in particular to the large-scale operations undertaken for over a year by a mixed multinational force composed of the armies of Chad, Niger, Cameroon and Nigeria, against the terrorist group Boko Haram.

The localities of the Diffa region, especially those bordering Nigeria, have been suffering repeated attacks by the Nigeria-based terrorist group.

Faced with the persistence of deadly attacks by Boko Haram, the region has been under a state of emergency since February 2015.