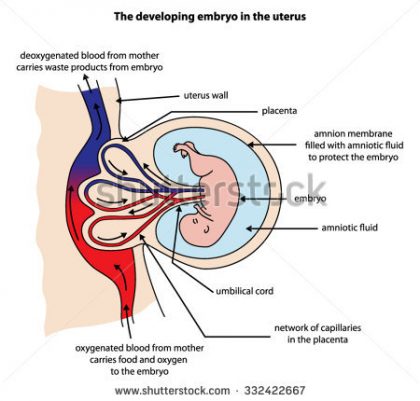 A surgeon is preparing to select three women to undergo Britain’s first womb transplant later in the year, according to a report.

The three women are among 50 infertile patients on a waiting list for the pioneering operation.

The three will be informed, “within a few weeks”.

The world’s first successful womb transplant was carried out on a Swedish woman in 2013.

British medics have been granted permission to carry out the procedures.

If successful, the first baby could arrive 2019.

The operation, which has a price tag of 50,000 pounds (about 66,700 dollars), has already been a success in Sweden and the United States.

A team won approval from regulators three years ago to transplant wombs from dead donors but has been delayed by rules about collecting the organs.

Doctors now say they will also try to use live donors.

“We have got all our ducks in a row this time, we should be ready to go,” said Richard Smith of Imperial College London, who is leading the efforts.

About 15,000 women in Britain of childbearing age do not have a womb, according to press reports. (Xinhua/NAN)