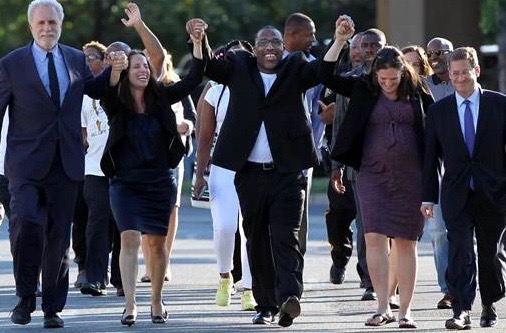 A U.S. man who was found innocent after serving 25 years in prison has received 10 million U.S. dollars on Wednesday as compensation.

The settlement set a record for the city of Philadelphia, in the U.S. state of Pennsylvania, where Anthony Wright, who was 20-years-old when the alleged crime occurred, was sentenced to life without parole for a 1991 rape and murder case.

Innocence Project, an activist group promoting DNA evidence in criminal investigations, said in a statement that Wright was the victim of poor investigation procedures by the police, who allegedly threatened to beat Wright if he wouldn’t sign a confession written by the police.

The group said Wright now 44, is the 344th DNA exoneree in the nation.

It would be recalled that the Philadelphia district attorney’s office in 1991 indicted a 20-year-old black man named Anthony Wright on a charge of capital murder after describing the crime as “heinous.”

A 77-year-old woman had been robbed in her home, then raped and stabbed to death.

The case against Wright was turned around on a confession written by the police, which Wright had signed. 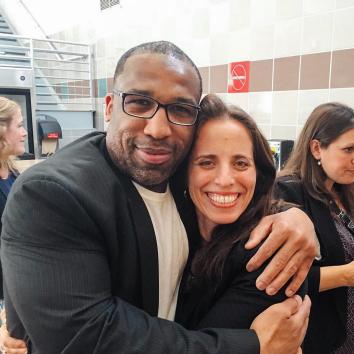 Wright maintained from the beginning that he signed the document only after interrogating officers threatened to “poke his eye out.”

He was later convicted after the jury deadlocked 7–5 in favor of a death sentence.

In Pennsylvania, death penalty verdicts must be unanimous and as such Wright was sent to prison for life without the possibility of parole.