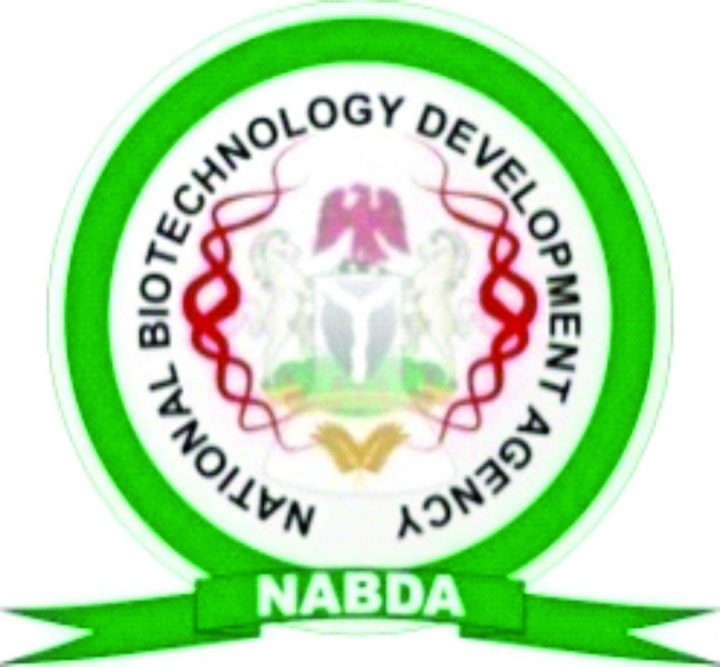 The Federal Government has appointed Prof. Alex Akpa, as the Acting Director-General of the National Biotechnology Development Agency (NABDA).

Mrs. Ifeoma Ndefo, the Head of Communication and Protocol of the agency made this known in a statement on Thursday in Abuja.

She said the appointment, which was made by Dr. Ogbonnaya Onu, the Minister of Science and Technology, would take immediate effect.

Akpa is the most Senior Director of NABDA and had served as Director and Head of the Medical Biotechnology Department in NABDA from June 1, 2008, to June 1, 2016.

Akpa took over from Mr. Abayomi Oguntunde, a Director in the ministry of science and technology, who was the overseeing Director-General following the completion of the tenure of Prof. Lucy Ogbadu.

He is a professor of Pharmaceutical Microbiology and Biotechnology, a Fellow of the World Health Organisation (FWHO), the Royal Society of Tropical Medicine and Hygiene(FRSTMH).

He is also a Fellow of the Institute of Corporate Administration of Nigeria (FCAI).

He has four patents granted for his original inventions and had won several international grants for the development of medical biotechnology in Nigeria.

The statement described the new NABDA boss an astute professor, who has 57 publications including technical reports and scientific papers in both local and International peer-reviewed journals.

The professor of pharmaceutical microbiology and biotechnology had served as a consultant to several international agencies and bodies including the WHO-TDR on Onchocerciasis.

Others are UNDP on Infectious Diseases including HIV and AIDS control at Community Level; UNICEF on Childhood Diseases.

The Carter Centre/ Global 2000 on operational research involving the assessment and evaluation of the Guinea Worm Eradication Programme in Nigeria and the rehabilitation of broken down boreholes in guinea worm endemic parts of Enugu and Ebonyi States.

NABDA is an agency under the ministry of science and technology established to promote, coordinate and set research and development priority in biotechnology for Nigeria.