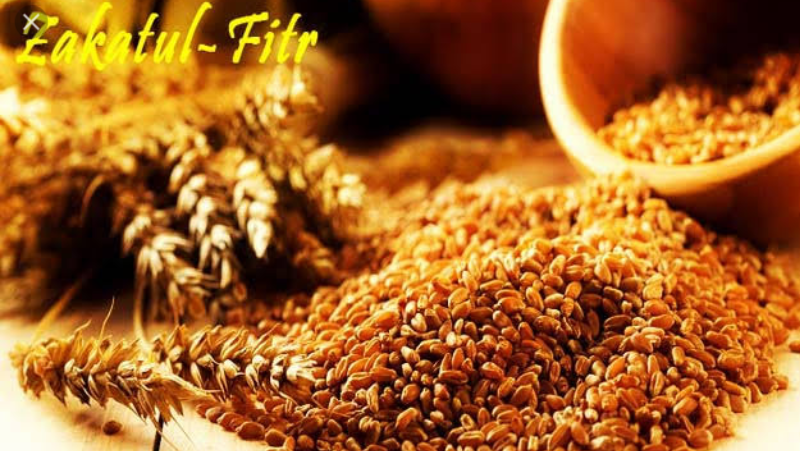 Quantity, Time, What to Give as Zakatul-Fitr at The End of #Ramadan

Zakatul-Fitr preferably be paid before the Eid prayer. It is to be paid in the form of what is considered as staple (common) foods of the community on leaves.

Zakatul-Fitr is mandatory on every Muslim on his behalf and on the behalf of all people he is in charge of.

What Time Is Zakatul-Fitr Due

During the time of the Prophet Companions, payment was made one or two days before the `Eid. After the spread of Islam the scholars permitted its payment from the beginning and middle of Ramadan so as to ensure that the Zakatul-Fitr reached its beneficiaries on the day of `Eid, thereby avoiding the possibility that the process of distribution would delay reception of the payment after the day of `Eid.

The most important thing is payment before Eid prayers is more acceptable in Islam if we go by the this hadith reported by Nafi` that the Prophet’s companion Ibn ‘Umar used to give it to those who would accept it and the people used to give it a day or two before the `Eid.

Islamic jurists of the four different school thoughts hold different views as to what type of food must be given as Zakatul-Fitr. The Hanbali view is that the kinds of food which can be given are five: dates, raisins, wheat, barley, and dry cottage cheese. Imam Ahmad is reported to have said that any kind of staple grain or dates are also permissible, even if the above five types are available. The Malikis and Shafi`is however are of the view that it is permissible to give any kind of food as long as it is the main staple in that particular region, locality and society or the main food of the person. As for the Hanafis, they permit paying the value of Zakat-ul-Fitr in money.

Quantity To As Give Zakatul-Fitr

The amount of Zakat is the same for everyone regardless of their different income brackets, age, location, or health. The minimum amount is one Sa’ (two handfuls) of food, grain or dried fruit for each member of the family. This calculation is based on Ibn ‘Umar’s report that the Prophet sallallahu ‘alayhi wa sallam made Zakat ul-Fitr compulsory and payable by a Sa’ of dried dates or a Sa’ of barley.