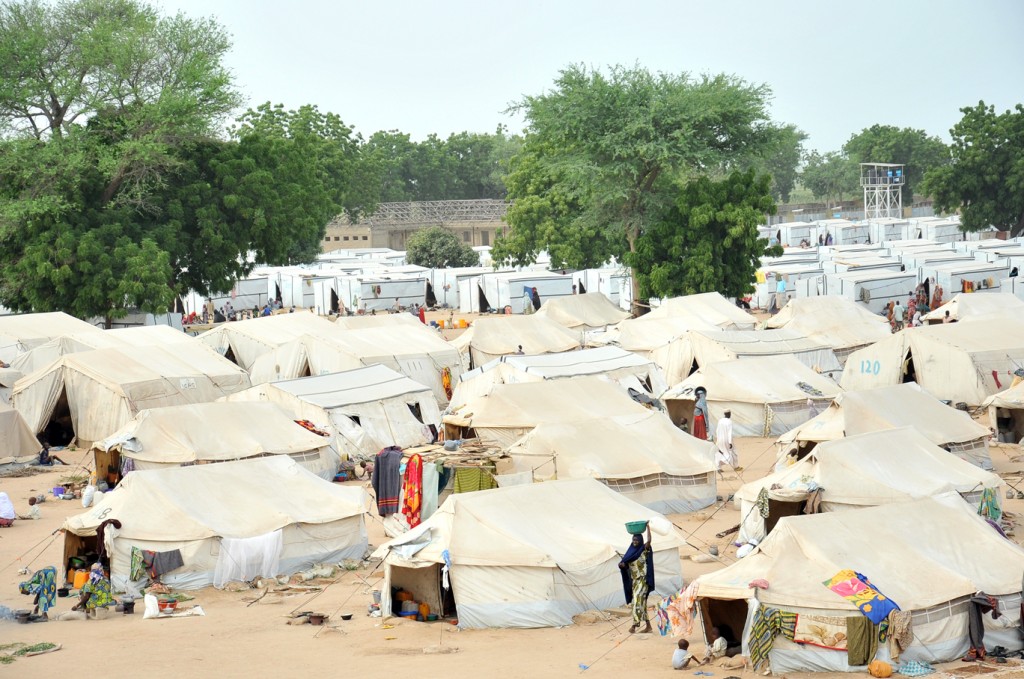 Alkasim Abdulkadir, Maiduguri: The United Nations Children’s Fund (UNICEF) in collaboration with Integrated Development and Research International (CIDAR) has provided water and sanitation facilities to 470,000 Internally Displaced Persons (IDPs) in Borno, CIDAR Programme Director, Naser Ahmad-Khan, said. CIDAR, an international Non-Governmental Organisation (NGO), specializes in Water, Sanitation and Hygiene (WASH) activities. He said the organisation had supported displaced persons in the North-East following the insurgency that inflicted hardship to thousands of people in the region. He added that CIDAR had also provided food and clothes to displaced persons in camps and host communities to alleviate their sufferings. He noted that the organisation’s focus was on improving water sanitation and basic hygiene in IDPs camps and host communities in Maiduguri.

He said “we have so far covered 19 displaced persons’ camps with water supply, maintenance of water facilities, hygiene promotion such as hand-washing awareness campaign, especially at critical times, as well as maintenance of toilets and hand-pumps. With support from UNICEF, we devised useful approach in the installation of hybrid solar hand-pump in communities and camps.

“We have also started the installation of force lift water system under the Water Sanitation and Hygiene programme in schools in Borno. The organisation, with support from UNICEF, also installed eight automatic chlorine dozen pumps in Maiduguri and Jere local governments as a pilot project.”

Ahmed-Khan added that plans had been concluded with UNICEF to install 700 automatic chlorine dozen pumps across Borno, Yobe and Adamawa states. “We have also been able to empower IDPs on simple repairs and maintenance of water sanitation and hygiene facilities. These life-saving interventions have significantly contributed in the prevention of diseases like cholera. We, therefore, commend UNICEF for the support and partnership through innovative ideas to help those in need in the North-East. We are grateful to UNICEF for the trust and confidence it has on CIDAR.” He reiterated the organisation’s determination to continue to partner with UNICEF in the interest of the large population benefiting from joint efforts in the North East, saying “we have the requisite capacity to deliver quality results.