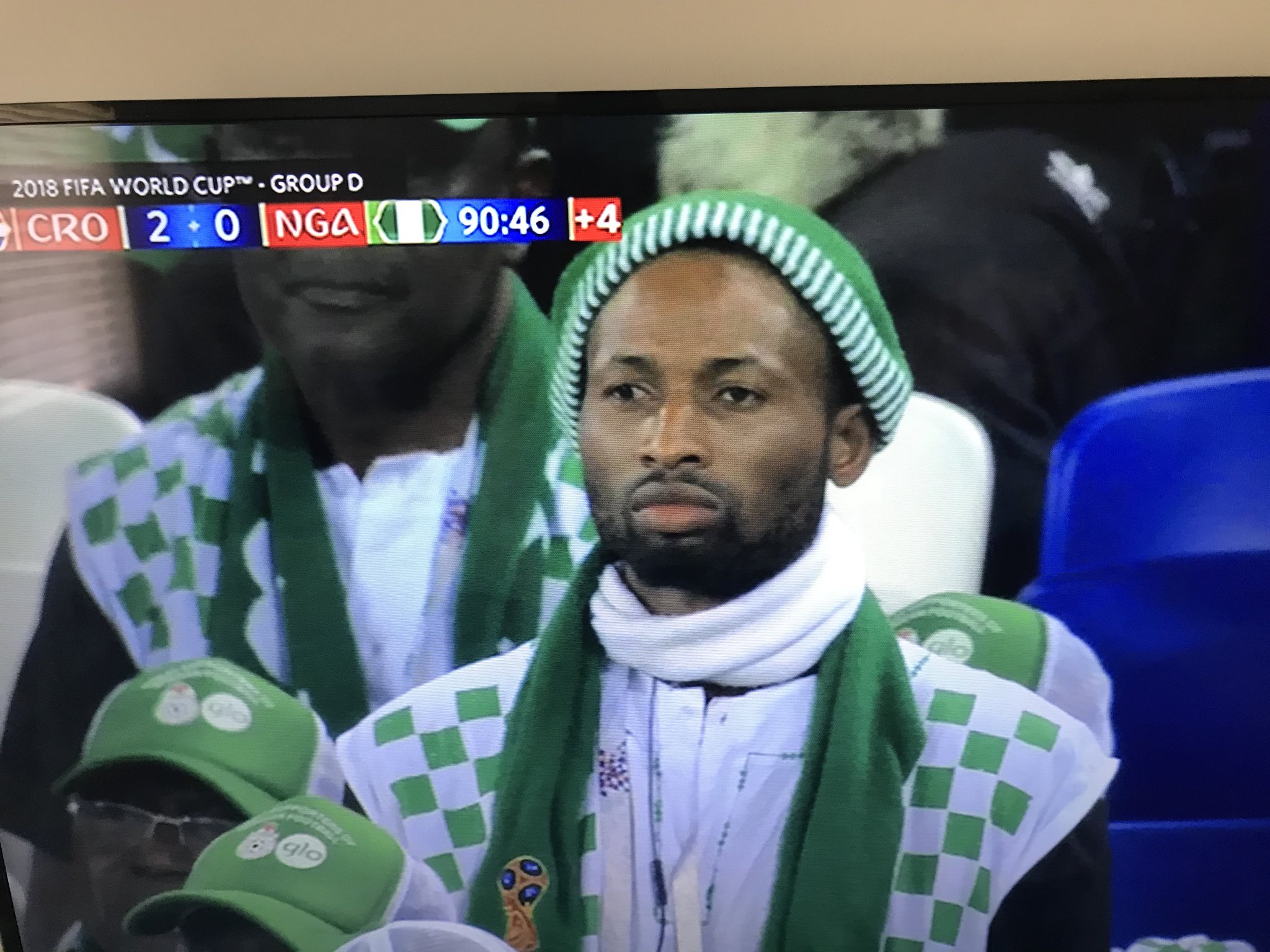 Nigeria Television Authority, the largest TV Network in Africa has been adjudged the highest TV with viewership in the Russia 2018 World Cup that just kicks off on Thursday, according to the latest report from GeoPoll.

GeoPoll is Africa’s leading research provider that consists of both a robust, multi-modal mobile surveying platform and a panel of respondents in more than 60 countries around the globe.

In Nigeria its only NTA that appears on the ranking of viewers with over 1.3 million viewers from the world largest soccer tournament going on in Russia.

The NTA Network station comes second in Africa after Kenya’s TV, NTV Kenya with 2 million viewers according to GeoPoll who provide audience estimates on the 2018 World Cup.

It is expected Nigeria will be on the top today after Nigeria Super Eagles played their opening match against Croatia yesterday losing 2-0 at Kaliningrad.

The big one comes on 26th June in their last group match against Argentina. In that game, viewers are expected to exceed 5 million.

NTA is the National Broadcasting Network for Nigeria expressly mandated to provide as a public service in the Interest of Nigeria, Independent and Impartial television broadcasting for general reception within Nigeria and beyond. As the largest network in Africa, NTA now serves as the medium for the African content to tell the African story.

NTA operates a network of over a hundred (100) stations located across the country, in ten (10) operational up-link Network centres and Abuja as Headquarters.