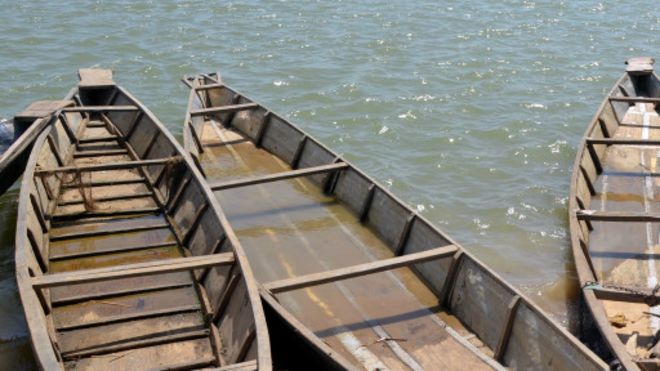 Na’Allah donated the boats to representatives of the communities in Yauri on Saturday.

He said the aim of gesture was to ease passengers and emergency medical transport for patients, including pregnant women and children to hospitals.

“The boats are to serve the transport needs of passengers and patients , including pregnant women and children of riverine communities across Yauri Emirate in Kebbi South and neighbouring communities of Niger State.”

The deputy leader, who was represented by Alhaji Jabir Abubakar, said 60 live jackets were already provided for the use of passengers due to incessant boat mishap that claimed many lives in the areas.

He also called on the communities to ensure proper care and use of the boats and live jackets.

Alhaji Aliyu Gado, Secretary of Yauri Emirate Council, said since 1999, the emirate had not witnessed any legislator that brought development to the emirate like the Senator.

“Not only ambulance and passenger boats, Senator Na’Allah has also renovated and equipped all eight general hospitals across the seven local hovernment areas that make up his constituency.

” We are, however, appealing for provision of additional water reticulation units to cover areas that are still suffering from acute shortage of portable water as well as more safer water transport for our people,” the secretary added.

Gado commended the senator for the donation while calling on well-to-do individuals in the emirate to emulate the lawmaker in his concern for the plight of the communities in riverine areas. (NAN)