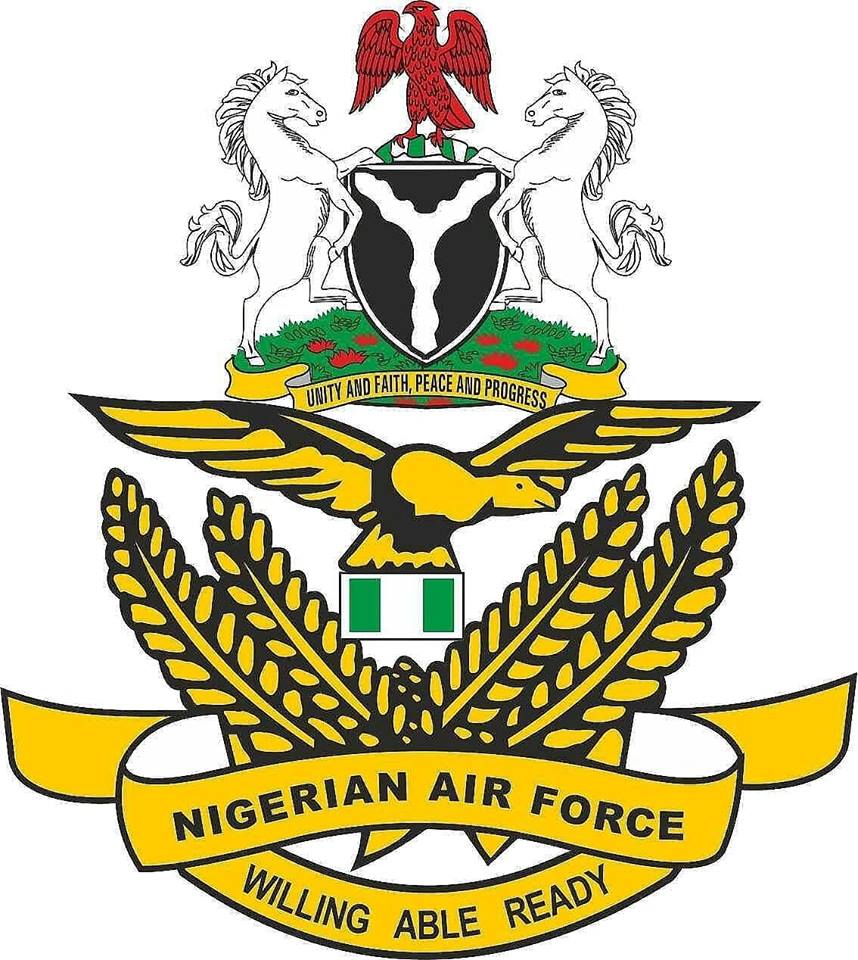 Olatokunbo Adesanya, Abuja: The Nigerian Air Force (NAF), through its 207 Quick Response Group (QRG) in Gusau, yesterday, 19 June 2018, successfully executed coordinated air and ground operations on armed bandits’ position at Daji Kagara area of Zurmi LGA in Zamfara State, leading to the rescue of 3 kidnap victims that had been held captive for weeks.

The mission, which was conducted by NAF Special Forces personnel, followed human intelligence reports and subsequent confirmation, by NAF Intelligence, Surveillance, and Reconnaissance (ISR) aircraft, of the hideout of the armed bandits.

The recently deployed EC-135 helicopter and one of the NAF’s ISR platforms provided the needed air support for the Special Forces to execute the rescue mission.

It may be recalled that the NAF recently deployed a weaponized EC-135 helicopter to 207 QRG Gusau as part of efforts aimed at intensifying the fight against armed banditry in Zamfara State and environs.

More coordinated air and ground operations will be executed in the coming weeks towards improving the security situation in the State.