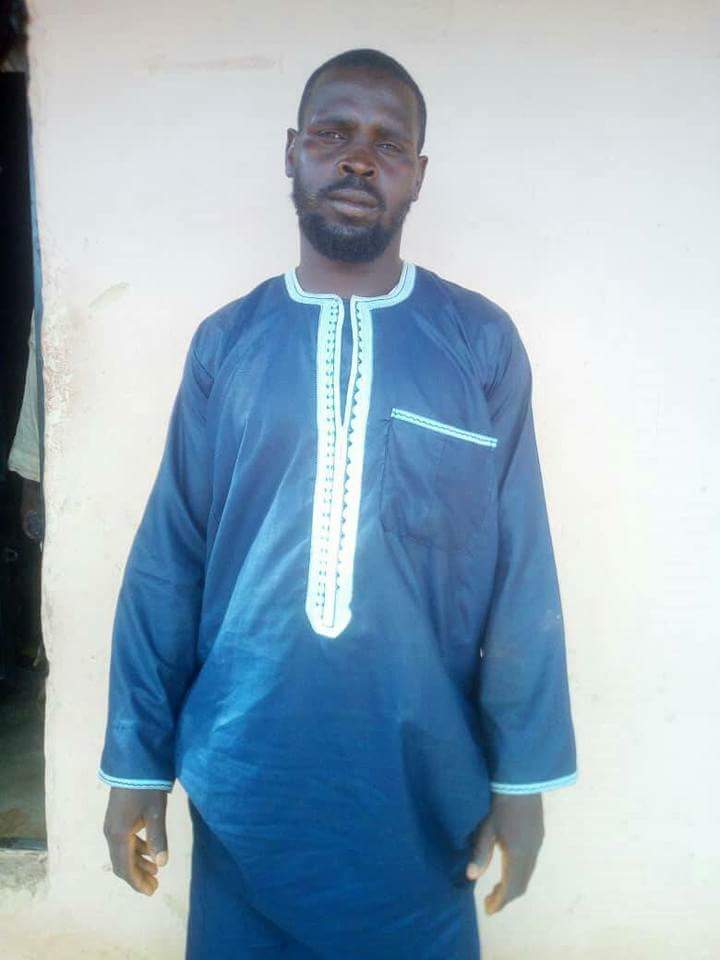 The 2 suspects are one Mohammed Adamu Zika, a driver and Bukar Adamu Haji, assistant station manager in one of the fuel station in Gombe State while other accomplice is at large. Efforts to get him arrested is intensified by the troops.

The two suspects are currently undergoing interrogation and will be handed over to the appropriate authority for prosecution.

It would be recalled that all fuel stations within Nafada general area were warned against selling large quantities of fuel to motorists. 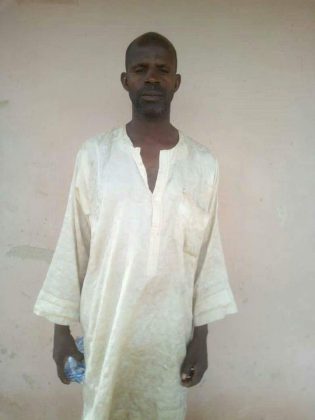 Members of the general public are once more reminded to report any suspicious movements or activities to the nearest security agency for prompt action.