Nollywood Movie “Seven and a Half Dates” Set for Cinemas 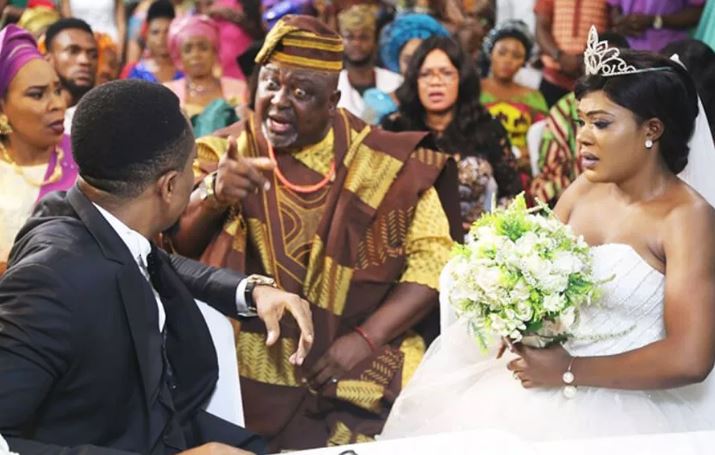 A star-studded romantic film, “Seven and a Half Dates” is set to hit cinemas across Nigeria on August 3, its producers have said.

Others cast in the acclaimed smash hit include Frank Donga, Ali Nuhu, Akin Lewis, Jim Iyke and Fathia Williams, among others.

The plot of “Seven and a Half Dates” follows the life of a young hard working lady, Bisola, who is engrossed in her passion for her career and finds herself in a seemingly unending search for love. 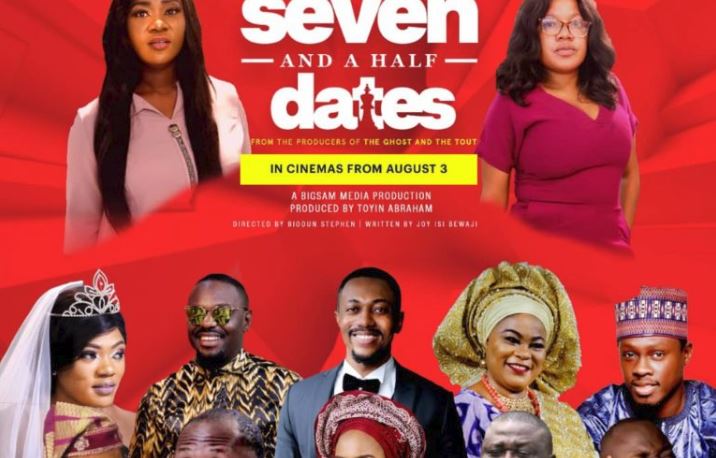 Her father, Mr. Gomez, comes to the rescue by ‘setting Bisola up’ for 10 different dates to which he hopes one of them yields a positive result.