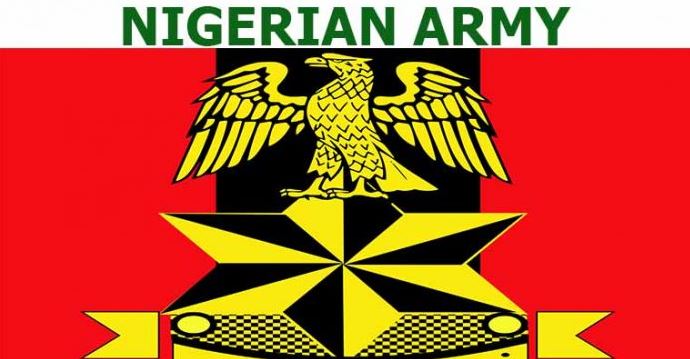 The Special Military Task Force, “Operation Save Haven’’ on Wednesday paraded three suspects in connection with the latest killings in Plateau  State that sparked national outrage.

The three men were said to have been captured at Gashish District in the Barkin Ladi Local Government Area of Plateau.

The suspects were paraded in Jos alongside 14 others, who were arrested over the killings in which people, described as herdsmen massacred over 200 people, mainly locals and farmers on June 24.

The News Agency of Nigeria (NAN) reports that 11 villages in the Barkin Ladi Local Government Area and its environs were affected in the onslaught in which property worth billions of naira were also destroyed.

Parading the suspects, the spokesman of the STF, Maj. Umar Adams, told reporters that the suspects were arrested, clutching sophisticated riffles.

Adams said that two of the suspects were Fulani herdsmen and one Berom– one of the minority ethnic groups in Plateau — currently at odds with Fulani herdsmen over grazing rights.

The deadly activities of the herdsmen have raised concerns over the future of agriculture in North Central Nigeria because of the penchant of the Marauders to kill farmers.

Analysts describe Benue, Taraba and Nasarawa States, the hotbeds of the killings as the food basket of Nigeria.

Adams said the suspects were arrested in the course of the attacks.

“We all know that some days back, some villages in Barkin Ladi were attacked and these three suspects were arrested in connection with that.

“As our men were repelling the attacks in those areas we arrested these suspects with four rifles, three locally made guns and one AK47.

“The other 14 people were arrested in connection with civil unrest recently experienced in the state.”

Adams said that the suspects were still being investigated and that more arrests would be made in the course of time.