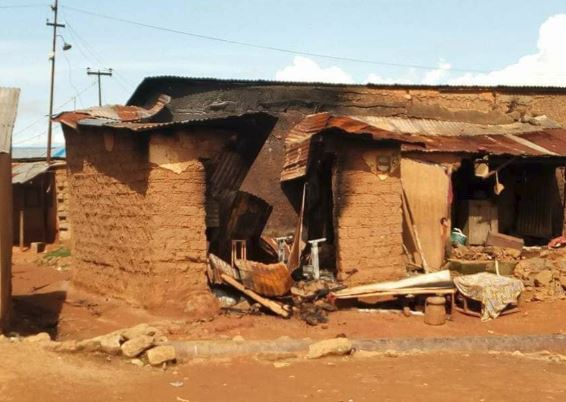 Speaking on the training, Mrs. Kefia-Onam Birch, the Regional Program Officer of WANEP, said the workshop was to build the capacity of stakeholders towards the implementation of gender-sensitive and collaborative peace architecture in the Plateau.

The peace architecture is on United Nations Security Council Resolution (UNSCR) 1325, which hinges on gender parity at all levels of decision-making.

Birch said conflicts in northern Nigeria have been traced to lack of gender-sensitive local structures to monitor, respond and or mitigate emerging communal and religious conflicts.

“The training is aimed at equipping stakeholders with skills to monitor indicators of extremism and radicalisation in order to ensure successful implementation of Plateau State Action Plan (PSAP) for its peace architecture,’’ she said.

Birch said the training was in partnership with the Institute for Peace and Conflict Resolution (IPCR) to build the capacities of rural women, strengthen existing local structures and facilitate effective dispute resolution.

The News Agency of Nigeria reports that participants would be provided analytical frameworks for understanding the nature, causes, dynamics and actors of conflicts; skills for monitoring, analyzing, and reporting conflicts.

In her remarks, Mrs. Annah Izam, the commissioner for women affairs and social development said the training was to engage all critical stakeholders for the successful implementation of PSAP.

The commissioner, represented by the Permanent Secretary in the Ministry, Mrs. Hasana Ayika said women were worse hit by conflicts since the sectarian crisis in 2001, thus should be engaged in security and peacebuilding processes.

NAN reports that participants were trained on conflict monitoring processes, application of early warning indicators in analysis and scenario building and report writing amongst others.

The three-day training is funded by European Union and supported by UN Women.