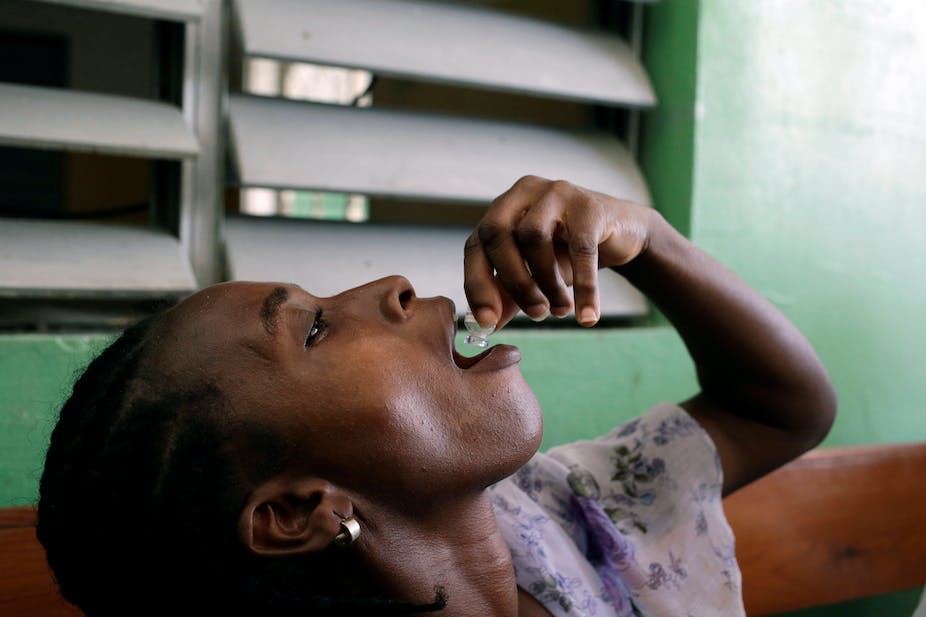 No fewer than five persons have lost their lives and 50 others hospitalised over suspected outbreak of cholera in Funtua Local Government Area of Katsina State.
Alhaji Ahmed Abubakar, representing Funtua Local Government Constituency in state House of Assembly, disclosed this at plenary on Monday in Katsina.
“The victims were alleged to have been drinking contaminated water due to the commencement of rainy season,’’ he said.
Abubakar called on his colleagues to give the matter accelerated deliberation to prevent further loss of lives.

“We have put some temporary measures since the outbreak of the disease last week Friday and some of the victims of cholera have started responding to treatment.
“The matter has been temporarily brought under control as the local government health department deployed its personnel to the affected areas in the local government.

“The areas affected by the cholera outbreak included some parts of the Funtua town, Dikke, Goya and Maska villages,” the lawmaker said.
Abubakar also called on the state Health Management Agency to quickly deploy its experts to the area to checkmate the spread of the disease to other parts of the state.

The Speaker of state House of Assembly, Alhaji Abubakar Kusada, directed the House Committee on Health Matters to investigate the development and report back to the house within one week for action.

Kusada, who was represented by the Deputy Speaker, Alhaji Shehu Tafoki, said that the legislature wants more detail of areas affected in order to take decisive action on the matter.

The News Agency of Nigeria (NAN) reports that the outbreak of cholera had become an annual event in the state as residents in rural areas source water from streams, rivers and dams, especially during rainy seasons. (NAN)