Niger Govt. to Spend N2bn on Motorcycles for Teachers 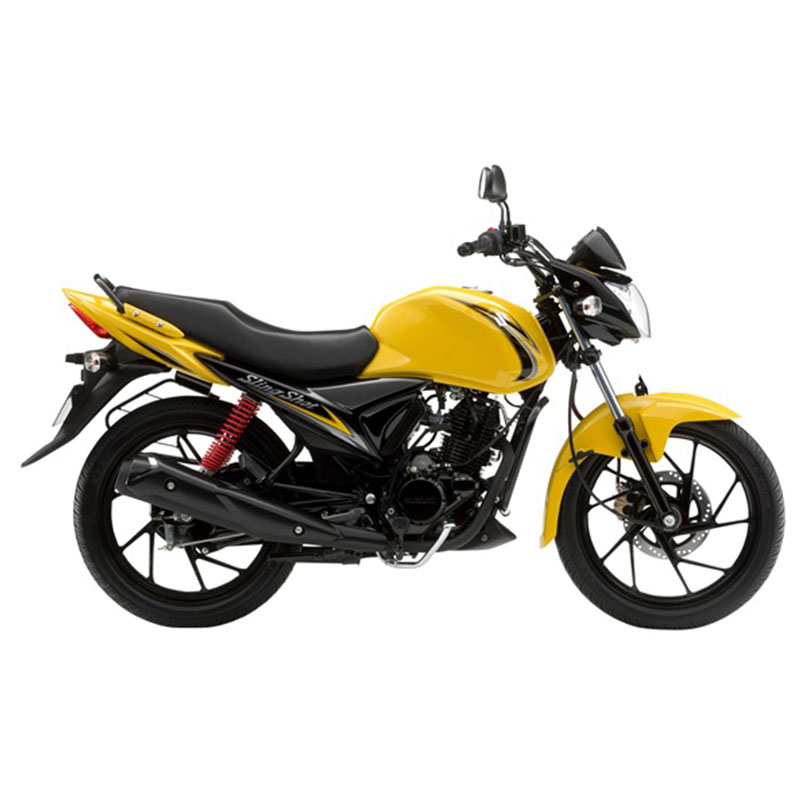 he Niger government on Friday said it would spend over N2 billion on procurement of motorcycles for 10,000 primary and junior secondary school teachers, to facilitate their movement to hard-to-reach areas in the state.

Hajiya Fatima Madugu, the state Commissioners of Education, said during a media briefing in Minna that Gov. Abubakar Bello gave the approval during the weekly executive council meeting.

She explained that the N2 billion was a loan obtained from the United Bank for Africa (UBA) by Niger State Universal Basic Education (N-SUBEB) to be used for procurement of motorcycles for the beneficiary teachers.

Madugu said that each teacher would be given a motorcycle loan of over N200,000 at interest of 21 per cent, payable within 18 months.

“All arrangements have been concluded and disbursement will commence soon. The motorcycles are to make movement easier for teachers to have access to hard-to-reach areas.

“The selection was carefully done. Teachers who are already indebted to banks are not among the beneficiaries,” she said.

The News Agency of Nigeria (NAN) reports that Niger State has some 3,166 primary schools and 460 junior secondary schools, spread across hard-to-reach areas.

Madugu said that all necessary processes had been concluded between the state Ministry of Education, N-SUBEB and the Nigeria Union of Teachers (NUT), which is the umbrella body of teachers in the state.

She advised the beneficiaries to make effective use of the motorcycles to discharge their duties diligently. (NAN)