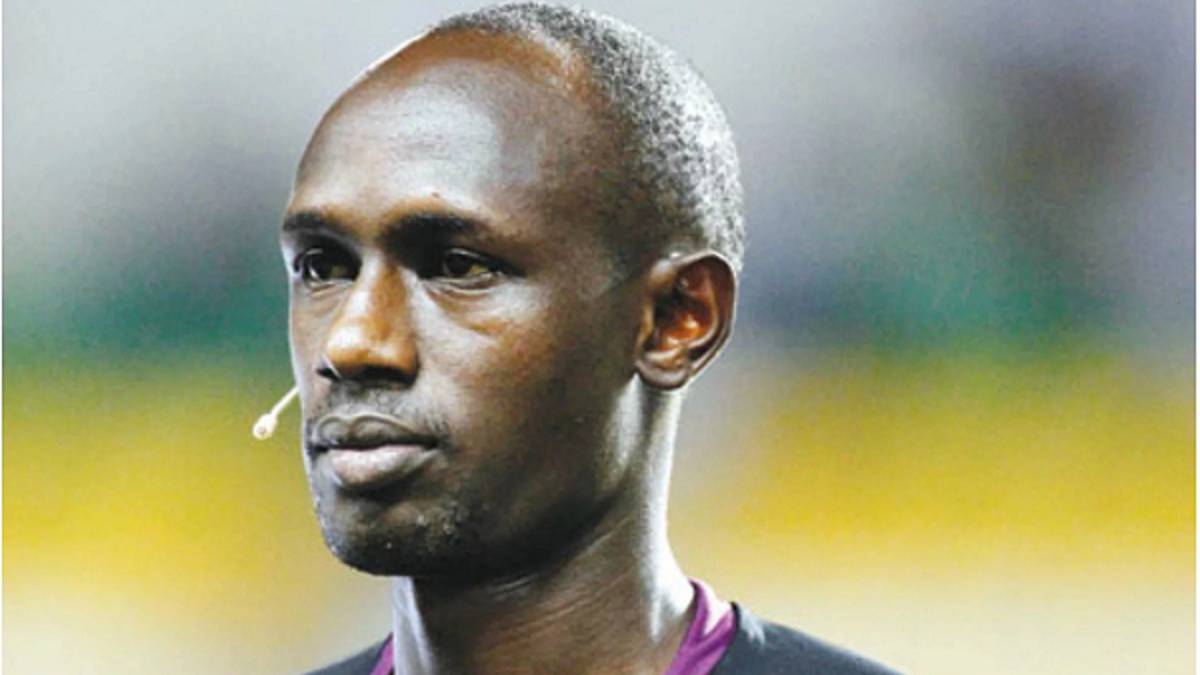 In a sting operation by the Ghanian undercover journalist expose over 100 African referees involve in cash for a win in soccer matches.

The Kenyan referee Aden Marwan who was picked to officiate at the ongoing 2018 World Cup in Russia has been banned for life after being caught in a video bribery sting.

Marwa was recorded receiving a $600 bribe during CAF assignment held in Ghana.

The Kenyan referee is one of 22 referees sanctioned by CAF in an unprecedented cleanup, announced at the weekend.

He was a reserve at the last edition of the World Cup in 2014 finals held in Brazil.

Marwan was removed from the list of match officials due to officiate in Russia.

The life ban was handed out by CAF’s disciplinary board, including 10 other referees for between two years and 10 years for similar offenses.

Eleven other referees had been suspended pending an appearance at the board in August.

African football has long been plagued by allegations of bribery but CAF ha never banned such a large number of officials.